Microsoft decided to replace Xbox support staff with volunteers who are Xbox fans. It seems that about 12 people lost their jobs earlier this month.

Affirma Consulting company employed them but it seems that they have been mostly working in Microsoft’s offices.

Volunteers are rewarded in prizes

They also worked with volunteer members coming from the public who are called Xbox Ambassadors. They are rewarded with prizes for helping seal with support inquiries.

Paradoxically, some of the people who lost their jobs had trained the Ambassadors. Before they were let go, the paid support team had been tasked with increasing input from the Ambassadors.

A spokesperson for Microsoft stated that “We continue to have a number of highly-trained customer support agents, plus community ambassadors, available to help customers with their needs,” There’s no specific information about the layoffs for the moment. 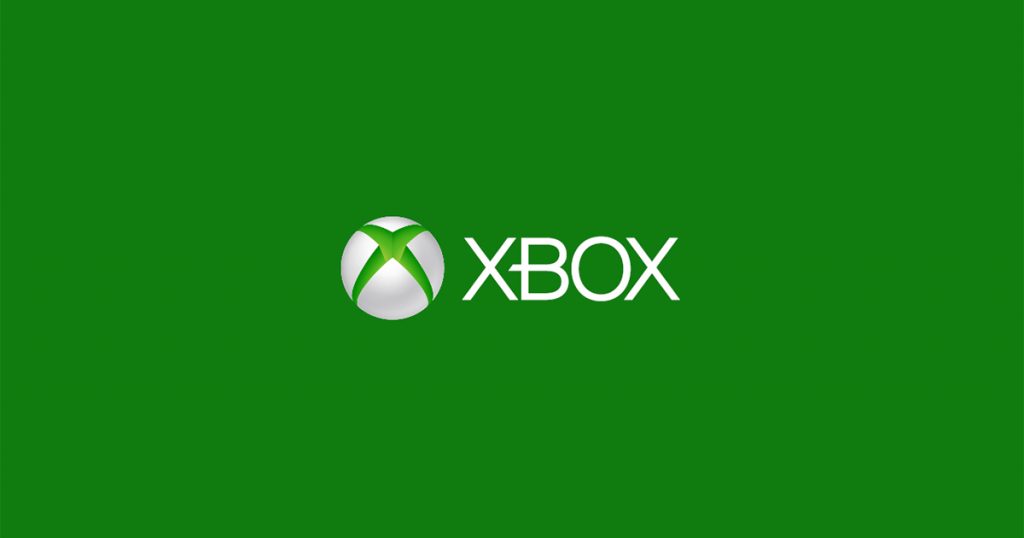 Before May 18, the account directly responded to dozens of inquiries every day, meaning a total of more than 2.9 million tweets.

In recent weeks, the account has mostly restricted itself to retweeting messages from the Xbox Ambassadors account. Tweets sent to @XboxSupport are now being handled by Ambassadors.

The Xbox Ambassadors is dealing with the inquires via an online chat tool and they are rewarded for their efforts via leaderboards.

However, the system clearly has some flaws such as sometimes there are no Ambassadors available to take the question. If such a thing happens, you may be sent to contact @XboxSupport on Twitter, or to consult the forums.

Some voices say that Microsoft’s cost-cutting will likely have a negative impact on support service, and it’s also worth noting that Ambassadors lack the detailed knowledge of a fully funded team.