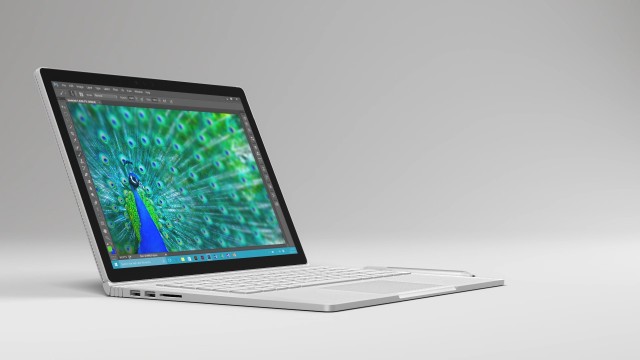 Build 14393 of Windows 10 for PCs and Mobile devices has been released for Insiders in the Fast Ring and this might be the last build before the Anniversary Update goes RTM. However, shortly after users have downloaded and installed it on their Surface Pro and Surface Book devices, they’ve started dealing with the Blue Screen of Death (BSOD), because of the camera driver issues. Fortunately, there’s a fix on the way and the announcement was made by Microsoft’s head of Windows Insiders, Dona Sarkar.

On Monday, Microsoft has released Windows 10 build 14393 for PC and Mobile to the Fast ring, which brought changes to the features accessible from the desktop. Start Menu, Action Center and Cortana are supposed to be more reliable and iPods can be used as USB mass-storage devices. However, Dona Sarkar, a software engineer in Microsoft’s Windows and Devices Group has admitted that there’s a serious problem “in which Surface Books and Surface Pro 4’s may bugcheck (bluescreen) due to a camera driver issue. An updated driver will roll-out via Windows Update soon that will fix this.”

On July 19, she posted on her Twitter account the followings: “#WindowsInsiders you should no longer experience bluescreens on Surface devices from the camera driver issue” and that “The bad driver is removed on updating to14393 and a new driver is rolling out via WU #WindowsInsiders.”

So, if you own an Surface Pro 4 or Surface Book and you’ve installed Windows 10 14293, get this quick fix from the Windows Update service and you will no longer experience the Blue Screen of Death caused by the camera driver issue.

The Windows 10 Anniversary Update will be released on August 2 and it will introduce the new Skype UWP that will get the Messaging Everywhere SMS integration, after this feature was removed from the Windows 10 Insider.