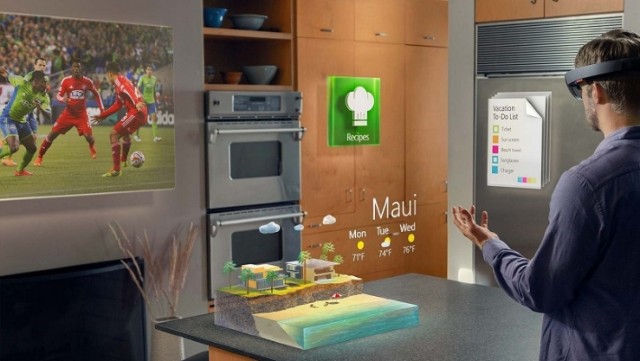 The giant from Redmond has offered a temporary method for all customers interested in HoloLens to express their ideas about HoloLens, and what kind of applications might appear for the VR glasses from Microsoft. On the Share Your Idea page, Microsoft will allow many developers to come up with ideas for the kind of applications that would go perfectly with HoloLens. These suggestions can be submitted until January 11 next year.

The best three ideas will be submitted to a vote on Twitter, and the winner will be able to develop one application with Microsoft. However, this process is not simple. Up to starting to actually write the code for the application, the developer will have to go through several filters from Microsoft to see if the man knows, and has the necessary knowledge to be able to carry through his suggestion.

This campaign started by Microsoft is more or less altruistic. Obviously, Microsoft intends to see as many applications as possible developed for HoloLens. The idea that wins will be used as model for other applications that will follow it, this way HoloLens will have a solid software platform to show when the launch will occur.