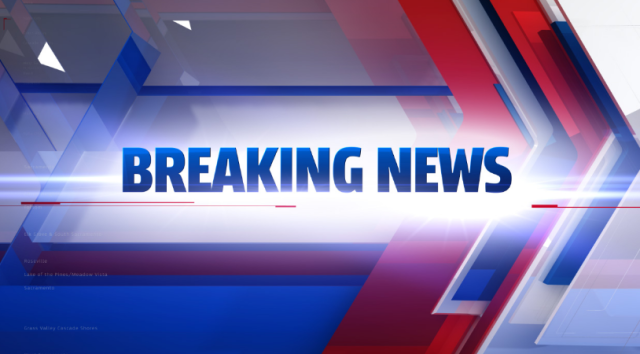 Skype was launched almost 13 years ago, being created by Estonians Ahti Heinla, Priit Kasesalu and Jaan Tallinn, but the company was founded by Danes Niklas Zennström, from Sweden and Janus Friis. Skype Communications was acquired by Microsoft in 2011, for the sum of $8.5 billion, and the new owner made some important changes. Until now, Skype was compatible with the following platforms: Microsoft Windows, Macintosh, Android, Blackberry, iOS and Windows Phone, while the Linux version hasn’t been updated since June 18, 2014. So, Linux has received an alpha version of Skype to play with. On the other hand, Chrome users can visit web.skype.com to make calls on Skype.

The alpha version of Skype for Linux has been released on Wednesday, and Microsoft is luring users with a new interface, emoticons and a file-sharing option. Likewise WhatsApp, Skype offers a web client for Chrome, and users can visit web.skype.com to call their friends, no matter if they’re using the desktop or mobile version of the application. However, the Chrome client is also in alpha, so it may come with bugs, and some of the features may be missing, but if you’re patient and you’ll wait a little longer, these problems will be solved and the application will run perfectly on Linux and Google’s web browser.

Skype is competing against Facebook Messenger, Google Hangouts and Slack, which have built-in voice and video calling. Free group video calling was introduced on Skype in January 2016, but this feature was initially available on iOS and Android devices.

There are over 300 million people using Skype every day and in March, Microsoft was announcing the addition of Skype Bot Platform, saying that there are 30,000 developers building bots for this application. The integration of Cortana in the chat interface allows users to easily find information, to manage their calendar and connect to other Bots.