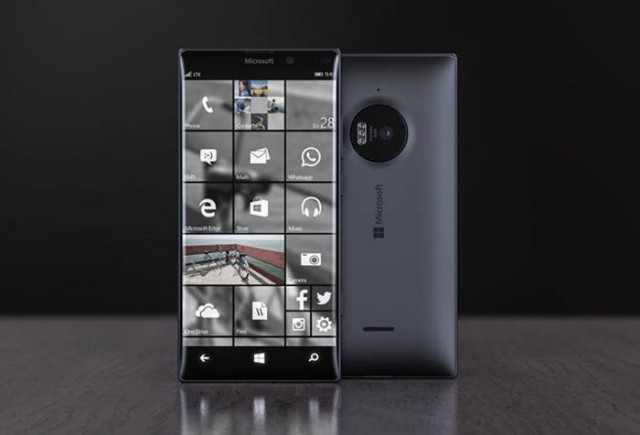 While Microsoft planned to release the Windows 10 OS in late July, the company was gaining a lot of positive reviews from around the world and there was a visible anticipation across the faces of each and every one who kept track of the activity from Microsoft. However, things were suddenly going to take an unexpected turn, as the Microsoft Mobiles division came out with a report that dented an otherwise perfect run to release for the OS. Microsoft Mobiles division had suffered losses up to the tune of $7.6 Billion, and as a result of this 7800 employees had to be let off. The company expected that the Nokia deal  will give them a better opportunity to explore the mobile phones markets and that the Windows 10 Mobile OS is further going to enhance their market presence, but before all that, these reports were quite a shock.

Microsoft took quick remedial efforts, and in October, many new devices were announced. The highlight of the night however remained the latest phones from Microsoft – the Lumia 950 and the Lunmia 950 XL, which are acting as the leading devices for the Microsoft Mobiles division. A lack of flagship was one reason the company determined was affecting their sales, and this time around the company did indeed come out with a decent offering.

The Microsoft Lumia 950 and Lumia 950 XL both come with 3GB of RAM and 32GB of built in storage. Both the phones release into the markets with a strong battery backup and feature 20MP of primary camera and a 5MP wide-angled front camera. The phones both feature a camera button, and come with triple LED Flash. Both the phones showcase the latest of modern day features like USB C support, 4G LTE connectivity and continuum – a technology which is changing the way we use our computers. The devices also support liquid cooling technology, which keeps the processors from overheating.