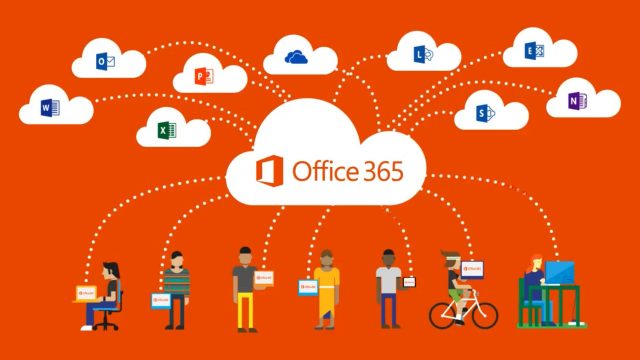 Microsoft has started updating Office 365 on a global scale. The update in cause contains the highly anticipated “Teams” platform. This shouldn’t come as a surprise to anyone since this feature has been introduced in the beta edition of Office 365 since November. The Teams platform has been especially developed to provide Office 365 users with group messaging and collaborative features.

Microsoft Throws a Jab at Slack

If the features brought by Teams sound familiar is because Slack is equipped with the same features. In fact, Slack is renowned for being the most popular business/office collaborative platform. Microsoft has been looking to dethrone Slack for a while now and Teams will help Microsoft achieve its goal. Although we should mention that Slack isn’t the only collaborative platform, but Microsoft sees it as the biggest threat.

Microsoft has announced that all commercial organizations that use the Enterprise E1, E3, E5, Business Essentials or Business Premium Office 365 plans will receive Teams. As previously mentioned, Teams is going to be filled with collaborative features but that’s not all. Teams has also been equipped with features such as event or meeting scheduling. Additionally, we should mention that this is the first verison of Teams and it’s going to be updated even more during the upcoming future.

What’s interesting is that it looks like Microsoft’s long term plan is to transform Office 365 into an universal communication platform. In order to achieve its goal, Microsoft keeps on packing Office 365 with great features such Teams. Nonetheless, Microsoft’s plan seems to be working since Office 365 boasts with a huge 85 million active user base.

There are many factors that make Office 365 so highly popular, especially among corporations and offices but the most important one is that Office 365 fits everyone’s needs. The platform ships with pre-installed apps such as SharePoint, Skype, Outlook and even Yammer. Now that Teams is being integrated as well, we can be sure that Office 365’s popularity is going to be boosted even higher.