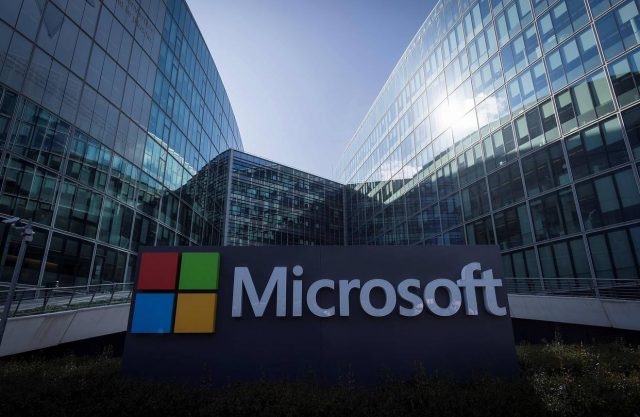 The tech giant announced the Azure Blockchain Workbench yesterday, May 7 and released a brand new set of tools targeted at developers who are working with distributed ledger tech.

The Workbench provides “the scaffolding for an end-to-end blockchain application,” and can be set up “with just a few simple clicks,” according to the announcement.

In other words, Microsoft is trying to streamline the method by which companies and development teams will be able to build apps via Azure-based blockchains.

“Workbench gets customers started quickly by automating infrastructure setup, so developers can focus on application logic, and business owners can focus on defining and validating their use cases,” he added.

Kerner said that Workbench will significantly reduce costs and it will accelerate time to value for developers, integration partners, and independent software vendors.

The dynamically generated UI will automatically adjust to changes in workflow definitions. Workbench comes with sample workflows and an admin experience.

“These features mean that users can rapidly create and iterate on multiparty workflows with minimal coding,” he continued.

Some of the companies’ existing partners have already used Workbench according to Microsoft.

These include Bank Hapoalim from Israel, Nestle food distributor and “quote-to-cash” producer Apttus.

Microsoft teamed up with blockchain-focused companies

This event is just the latest one prepared by Microsoft which has already joined a few blockchain-focused partnerships during the past months.

Besides these group efforts, the tech giant has been also showing increased interest in the technology for digital identity purposes.