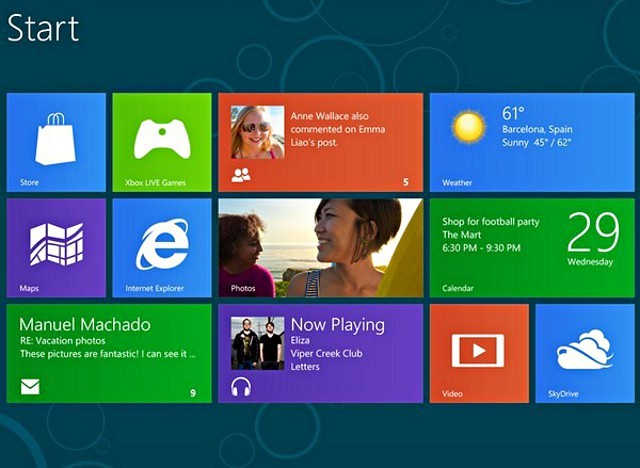 In an attempt to get you to switch to Windows 10, Microsoft announced the termination of updates for Windows 8.

In January last year, Microsoft ended the mainstream support for Windows 7. Given that the OS was for nearly 10 years on the market, the gesture was not absurd. Now, you might find it odd to find out that the same treatment will be applied to Windows 8

If you are among those who use Windows 8, Microsoft hopes to motivate you to install Windows 10 or at least Windows 8.1. If you do not follow any of these steps, starting from January 12 you will be exposed to serious security risks. As a matter of fact, the Redmond giant announced that it will not release any more updates for that operating system when it comes to remedying security vulnerabilities. No matter the security level of those.

Given that Windows 8 was released in 2012, the decision seems at least absurd. In the past, the company founded by Bill Gates pledged to provide support for its operating systems for at least 10 years after their launch. How to justify this exception? It seems that this particular situation has to do with the relationship between Windows 8 and Windows 8.1. Although the differences between the two are significant in terms of functionality, Microsoft hopes to treat 8.1 as an important update, and if you do not install it, the consequences are your responsibility.

Those who will accept the defeat, instead of struggling to continue with the use of Windows 8, and will move to 8.1 or 10, will benefit from updates until 2023. Another bad news for users of Microsoft’s services is related to Internet Explorer. Also on January 12 the support for IE 8, IE 9 and IE 10 will be ceased.