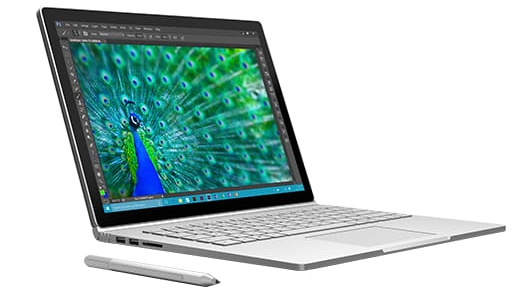 Since 41 years Microsoft has been the one of the most successful companies in the world. With the total equity of more than 80 billion dollars and a mammoth man power of more than 100,000 employees Microsoft is one of the biggest organizations this world has ever seen.

Lately Microsoft has been trying to tap into the hard ware markets with the acquiring of the Nokia. It was first thought that after taking over Nokia, Microsoft would stop the already ongoing franchise of the Lumia models by Nokia, but Microsoft were quick to deny those rumors and stuck with the Lumia products which they inherited after buying Nokia.

It is no surprise that Microsoft has done average so far in the mobile phone markets with continuing the Lumia franchise. But looking at the bright side, Microsoft has recently launched their latest version of their trade mark operating systems the ‘Windows 10 OS’. The Windows 10 have definitely taken the markets by storm and it has most definitely increased the goodwill for Microsoft in the market which was once starting to fade.

Now after the launch of their latest operating system, Microsoft is also looking to revolutionize the way we look at Microsoft devices in the hard ware market.

The Microsoft Surface Pro 4 is featuring a huge 12.3 inches of display, the RAM of the device varies from 4 GB to 16 GB depending on the customer, with also a choice in the processor which are between the Core M3, the Core i5and the latest Core i7. The choice is in internal storages too which starts from 128 GB of SSD to 1 TB of SSD.

What are your thoughts on these latest devices? Let us know by leaving a comment.