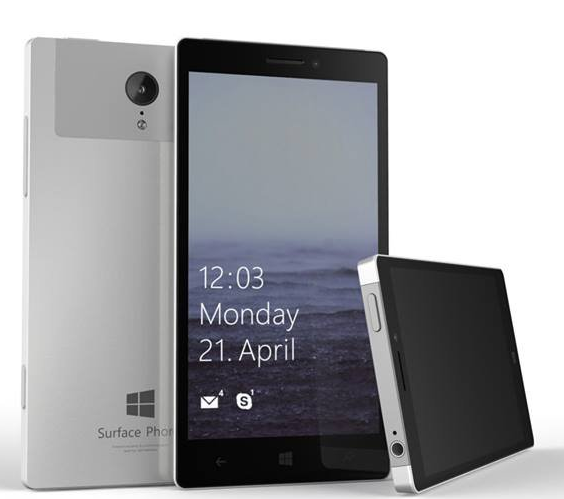 Before Microsoft decided to step in to the smartphone market, the company was used to be successful at everything they created or stepped in to. Mostly the company is world famous in the Operating System department with their trademark Windows OS which has been successful since it was launched and all the major updates have all seen success in the market. In the smartphone market however, the company has witnessed huge amount of losses, amounts which even a mammoth company like Microsoft are made to re – think their strategy. Beside Lumia phones, Microsoft also makes its own tablet under the name Surface pro. The first two editions went undetected in the market but the third edition made unpredictable profits which made the company to launch the recent fourth edition Surface Pro 4. The latest tablet by Microsoft is been said to have been doing quite well business. Along with the tablet, Microsoft also launched its first ever laptop Surface Book.

The attention given by Microsoft towards the Surface franchises and them paying very well has yet again started the rumor mill. The losses made by Lumia phones has also started to play a part in to thinking Microsoft has begun thinking or even making the first Surface Phone.

The rumors indicate that Microsoft will cancel the Lumia phone releasing this year and instead launch the Surface Phone. The rumors add that Surface Phone will run on a more powerful processor by Intel than Qualcomm itself. The rumored processor by Intel is said to decide when the phone will hit the markets. It is said that the release of Surface Phone depends on as soon as Intel can hand over the processor to Microsoft, it is also said that the phones will feature x 86 (Win 32) applications on it, which has been missed in the Lumia phones.

Are you excited about the Surface Phone? Comment below and let us know.