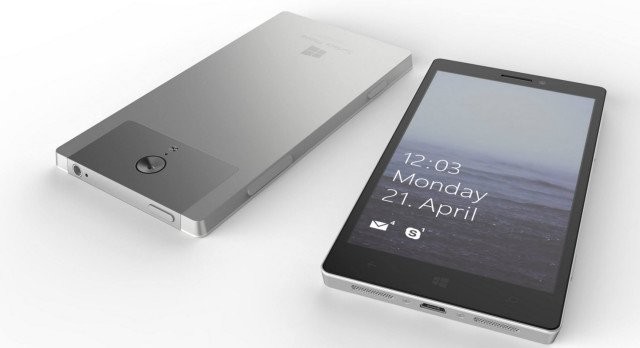 Since the dawn of information technology, Microsoft has been the front runner in the software market. With Microsoft’s classic windows operating system, the company has enjoyed the top spot in the software industry since as early as its establishment.

For quite some time now Microsoft has been trying to compete on the levels of Apple and Samsung for the smart phone industry with their Lumia phones but it has been a disaster at the very least to say.

There were rumors right from the beginning when Microsoft acquired Nokia of a brand new smart phone device named the ‘Surface Phone’. Microsoft was very quick to deny those rumors and originally went with the chain of Lumias. However such rumors have continued and it is understood that the company might still be considering the Surface Phones.

Here’s everything that might be true about the rumored Surface Phones. The old Surface Phone was a part of Nokia’s plans which got cancelled earlier this year. Panos Panay was in charge of the team that designed the Surface Pro 4 and the first ever laptop by Microsoft the Surface Book. It is known that the Surface Phone is scheduled for release in the later part of 2016.

Earlier this device was referred to as the Panos Phone according to the Windows central sources, though it has been shifted to Surface Phone, which might have occurred due to becoming something more official. According to reports Intel is heavily linked with the making of these Surface Phones. Intel and Microsoft have been supposedly working on making x86 apps (windows desktop apps) for the Surface Phone. That would be a huge benefit by bringing thousands of compatible apps over to the Surface Phones. The lack of apps has been paralyzing Microsoft so far in the hard ware industry.

Unfortunately nobody knows what the Surface Phones would look like, nor does anybody know how powerful the engine under the hood might be. But that just fuels our expectations that Microsoft will finally break through the smart phone market. Can they do it? Only time will tell.