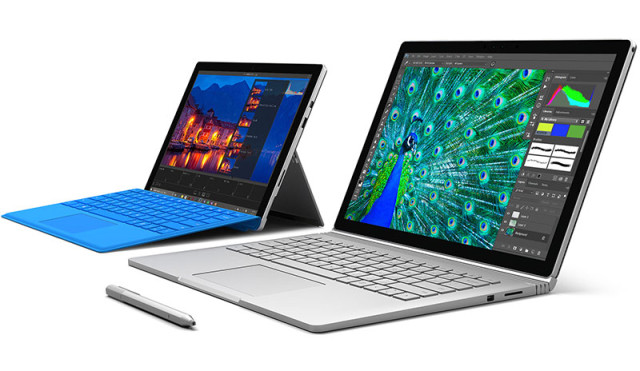 Firstly, some of the more interesting rumors are quite contradictory and refer to the supposed release date of the Microsoft Surface Pro 5. Some rumors place the release sometime in June 2016, while others firmly believe that it will happen sometime in October 2016. It’s actually more likely for Microsoft to launch the Surface Pro 5 in autumn because that there will be an acceptable gap between it and the previous Surface Pro generation’ release. It’s one thing to launch a device 5 months after one generation of it came out and a completely different thing to launch it a year later after more people have had the chance to get better acquainted with the Surface Pro 4.

Other rumors place the release date in December 2016 and there are even some assumptions regarding the price tag. Many believe that it will certainly be slightly more expensive than the Surface Pro 5 and that it will be priced at $900.

Then there are the speculations regarding the design. Nobody actually expects Microsoft to change the overall aspect of the device but users do expect it to feature something very interesting – a rechargeable stylus. This rumore started as a result of a recent Microsoft patent approval for a stylus with rechargeable batteries.

Given that the iPad Pro, Apple’s similar crossover, has a better stylus, maybe this patent is a way for Microsoft to catch up on it on the crossover market.

However, keep in mind that none of this has been confirmed by Microsoft in any way yet so we’ll just have to wait and see.