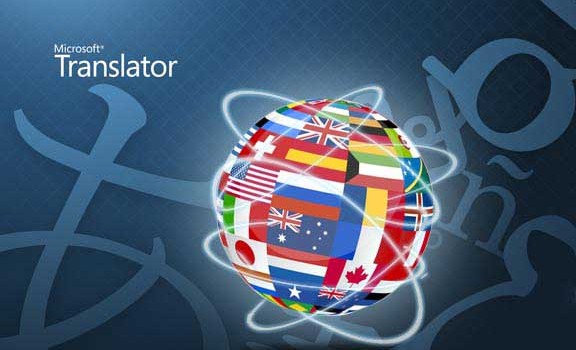 Even though many of us have become accustomed to using Google Translate, Microsoft Translator is an increasingly serious competitor.

Microsoft Translator can be installed on many handsets, but the latest update might persuade you to try it. None the less, but it might be the easiest way to have a conversation in a language you do not understand. Given that we are talking this time conversations in natural language, verbal, not written, it is obvious how much it would help. Moreover, because the application is available on SmartWatch as well, like Apple Watch, not just mobile, high level of flexibility is just further proof of Microsoft’s effort to remain relevant on the market.

This important update for Microsoft Translator comes just months after the official launch of the application in August this year. At the time, the little program reached iOS and Android after a long period when it was only available on Windows Phone. During this period, it has received numerous positive reviews from every corner of the globe and is perceived as mandatory if you are traveling in a country whose language is unfamiliar.

For that your statements to be translated in real time, as well as those of your interlocutor, Microsoft Translator uses the same translation engine used by Skype Translator. The latter embodies the best way to translate your words into text format and to translate as accurately taking into account features such as topical phrase or figures of speech.

Currently, Microsoft Translator supports only conversations between speakers of Mandarin Chinese, English, French, German, Italian, Portuguese and Spanish. Furthermore, the application is available for both of Android and iPhone users.