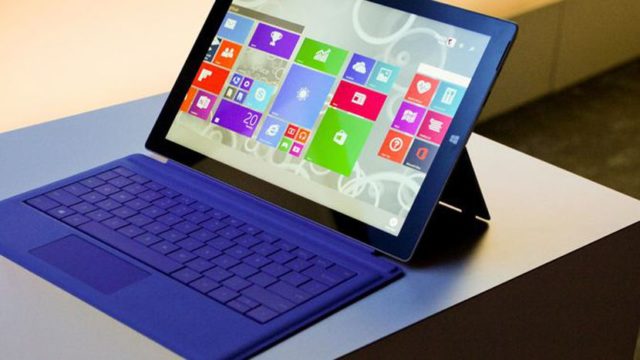 The Microsoft Surface Pro tablet has reached its third generation. Powered by Intel, the Surface Pro 3 is also prone to get infected. Luckily, Microsoft updates Surface Pro 3 against Spectre and Meltdown malware.

Surface Pro 3 is a business tablet that has a restricted audience.

Microsoft Surface Pro 3 is a money-making tool and its main role is not focused on entertainment such as games and socializing that characterize iPad and the Android-powered tablets.

Backed-up by 4 Gb or 8 Gb RAM, Surface Pro is designed to run smoothly and fast, no matter what the users want to do it.

The cameras, however, are below the actual mainstream. Surface Pro 3 is packing two 5 MegaPixels cameras, on the back and one frontal camera.

However, it has not been said if the update will be automatically downloaded via Windows Update.

Spectrum is a vulnerability that primarily affects mobile devices, both smartphones, and tablets, powered by ARM processors (Cortex-R7, Cortex-R8, Cortex-A8, Cortex-A9, Cortex-A15, Cortex- A72, Cortex-A73, Cortex-A75) as well as the PCs powered by Intel or AMD processors.

Meltdown is by far the most problematic.