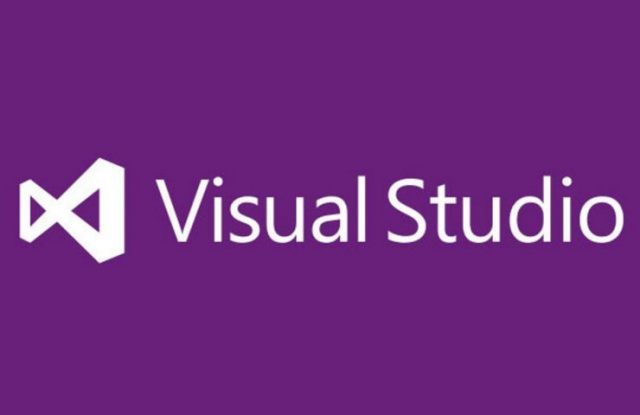 Fortunately, Microsoft has priced and packaged VS 2017 the same way the older VS 2015 used to be. This means that the standalone license will cost $499 while the standard subscription has been priced at $1,199 on Microsoft’s Store. Also, VS 2017 Enterprise Edition has been equipped with new DevOPs Accelerator and a new Redgate Data Tools package. Worth mentioning is that Microsoft has also made available a free developer community edition of VS 2017.

Developers have been using Microsoft’s Visual Studio product for over 20 years now. The reason behind this is that Microsoft’s product allows developers to pick specific components which in the end enhance installation speeds. Regarding speed, the new VS 2017 Edition is supposedly three times faster than its predecessor when it comes to performance.

The only issue developers have had with the older VS editions is that they feature a rather clunky user interface and that they didn’t have the necessary support tools. This is why Microsoft has decided to completely overhaul VS 2017 and add NET Core 1.0 , 1.1 applications, Azue, Docker and microservices support. Additionally, VS 2017 ships with pre-installed support for Microsoft’s own Xamarin tools. This helps developers create mobile phone apps.

Microsoft has been quite active as of late because it has also started rolling out a bunch of Preview 4 updates for Visual Studio Mac Edition. The first update has been especially developed to enhance the Visual Studio Team Foundation Server 2017. The second one adds support for mobile apps.

Nonetheless, it’s great seeing that Microsoft keeps working hard on all of its products and doesn’t focus only on one product at a time. Especially since Microsoft is rumored to be working on creating the highly anticipated Surface Pro 5 2-in-1 device.