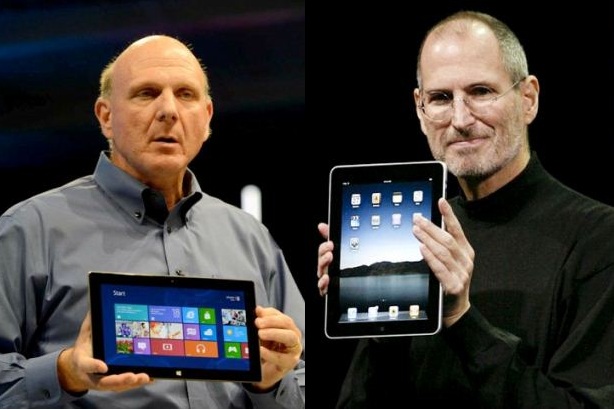 The market for tablets is not what it once was, and clear evidence of this change comes in the form of a study confirming the victory of Microsoft against Apple sales.

For several years, Apple’s iPads became synonymous with the idea of tablet. In addition, they got rooted in the collective mentality because of their presence in most movies, serials, and even cartoons. Unfortunately iPads do not sale as well as they once used to do and the entire tablet market is declining. However, at the same time, Microsoft has managed to become increasingly relevant. The studies produced by the folks at 1010data Ecom Insights Panel and published WinBeta gives us a very interesting view on online tablet sales in the last year. As the study reveals, for the most part of the year, Apple with its iPad has clearly managed to be the market leader, high above Microsoft or Amazon tablet performance.

A radical and surprising change came in October this year, when Apple was struggling to provide his new iPad Pro in stores all over the world. At the time, Microsoft has come to hold 45% of the market. Apple was led steeply down to 17%. Since October, Microsoft’s Surface Pro 4 started to be available globally and was considered natural for Microsoft to grow its share of the market, but the surprise is that it has increased this much.

Overall, it is very difficult to understand the context in which Apple lost so much of its market share and it is unknown whether the Redmond giant will continue to maintain its relevance through Surface devices. In any case, the changes are becoming more obvious. 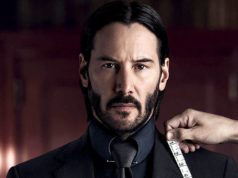 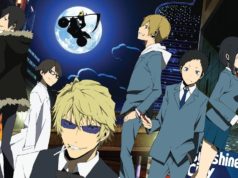 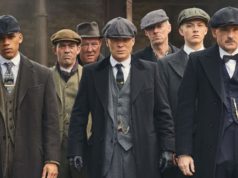