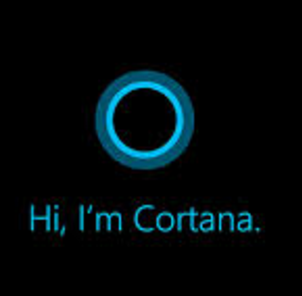 This update is expected to roll out in the first half of 2016, and is believed to bring major changes to the OS. Some of the major changes that are expected from the Redstone update pertain to Cortana. First and foremost it would create Cortana into a floating entity from being fixed on to the start menu. Following the Windows 10 Redstone update, it is expected that Cortana will now appear as a floating entity on top of whichever program you are using. Following this update, Cortana will be able to control a large number of features such as muting all notifications on command, and the integration with office 365 is also being worked upon. The action centre, too is being upgraded as a key highlight for this update. With Cortana gaining a major role in the Windows 10 OS, expect similar update to roll out for the Windows 10 Mobile devices as well where Cortana will become the key feature of the phone.

Microsoft has been gearing up and ensuring that Cortana continues to challenge the other leading apps in the industry such as Siri. With the Windows 10 Redstone Update coming out, Windows 10 is expected to get stronger than ever before. Comment below and let us know what more do you expect from this release: