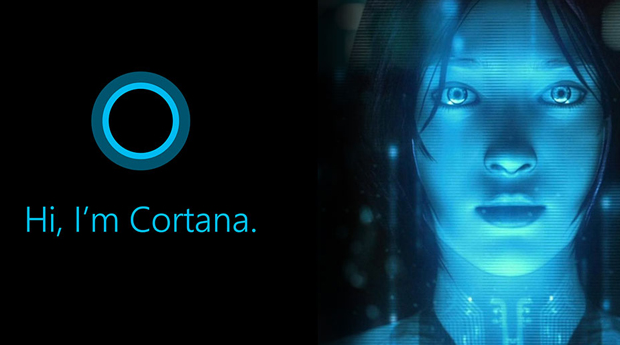 Microsoft has been a name which has enjoyed one of the biggest market shares in the world of technology. Together with Apple and Google, Microsoft forms the ‘big three’, and the company is indeed worth every bit they are known for. Having an experience of over 41 years in the markets, Microsoft is a giant in the world of software and OS technology, and has been coming out with a large number of updates and upgrades from time to time. With Windows 10, they have entered into a whole new era of success and they are now tapping the hardware markets. The company has also been cross promoting their products really well, and next in line is the push for voice based virtual assistant, Cortana. Microsoft’s Cortana has today released for the iOS and the Android OS. The release of Cortana for Android and iOS was due in May, but better late than never! However, today the official version of Cortana has been released on the Android Play Store and the Apple App Store.

However, since Cortana is not native to the Android or the iOS platforms, it comes with many restrictions which are expected to get better over time. On Android, “Hey Cortana” voice activation is supported on the Android home screen, but not system-wide. On iOS there’s no hands-free voice activation at all.

There are special benefits for the users of the Cyanogen mod, as Microsoft has recently entered into a partnership with them. The users of Cyanogen mod will now have access to a special version of Cortana for Android, coming to the One Plus One later this month which will lift some of the constraints found in the regular Android app distributed in the Play Store; it will support “Hey Cortana” voice actuation from any screen—not just the home screen—and give control over some settings such as quiet mode and networking.