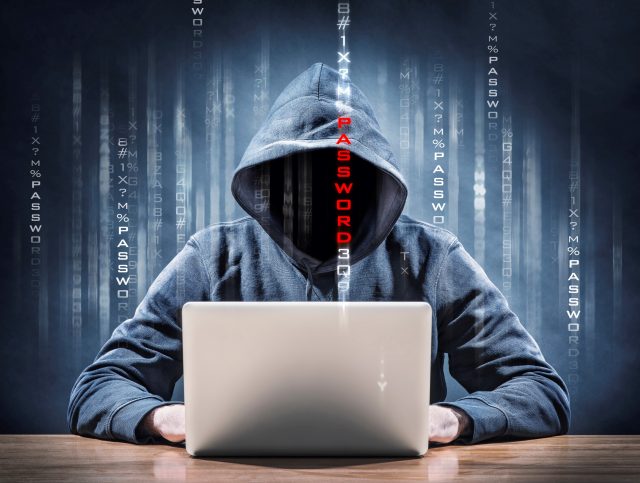 It seems that ransomware threats don’t always come from the outside and sometimes the danger might be lurking where you’re least expecting.

One of Microsoft’s employees is being faced with some severe heavy charges: money-laundering and conspiracy related to a wave of ransomware attacks that took place back in 2012.

Raymond Uadiale seems to have been involved in laundering the money victims of the Reveton ransomware were forced to play in order to unlock their systems.

“Mr. Uadiale has been extremely responsible and cooperative in this case.”

He wasn’t working for Microsoft back then, but he did join the company in 2014 as a network engineer dealing with cybersecurity.

It also seems that the company was aware of the charges and Uadiale describes himself as a reformed character.

The Sun Sentinel reported that Uadiale’s lawyer stated that “These events occurred about five years ago and it was for an extremely short period of time. Mr. Uadiale has been extremely responsible and cooperative in this case.”

The news raises awareness for a company’s employee’s past

This news sheds light on the importance of your employee’s history because sometimes they could be the weaker link when it comes to keeping user data secure.

This has been seen in lots of high profile leaks from company and government information.

Microsoft has recently given itself the right to peruse users’ upload documents and more data in order to comply with the SESTA and FOSTA acts. 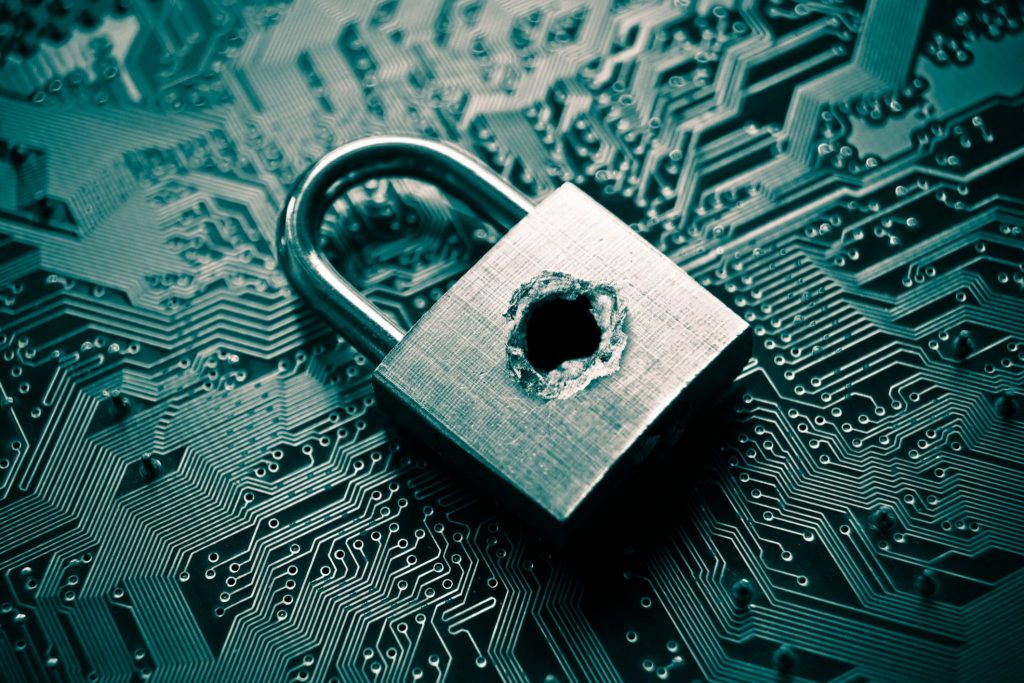 The company is not likely to abuse this right in an official way, but you can’t say the same thing about all of its 120,000 employees because no one has complete control over them.

Other companies solved the issue via end-to-end encryption

Telegram and WhatsApp solved the problem via end-to-end encryption under control of the end-user. Microsoft doesn’t seem to be too eager to have a similar initiative for the moment.

The company does instead encourage users to move to the cloud services and use cloud storage, but such a level of encryption could make things only better.