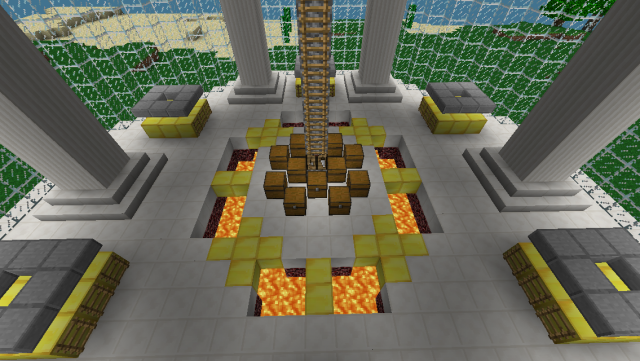 If you were one of the players that fell for the Minecraft Pocket Edition 2 hoax, it’s possible you were not alone in this. This was definitely a deception for fans but now that the developer behind this has been exposed, the whole sham needs to come to an end.

VG247 states that this game surfaced on the App Store and as soon as fans saw it, they immediately fell for the hoax and started buying the so-called Minecraft Pocket Edition 2 app. Mojang immediately denied ever launching such an app.

It seems that the fictive Minecraft Pocket Edition 2 was bought instantly and it cashed-in so much money, that it managed to situate itself as one of best-selling app store game up until today. Shocking, isn’t it?

The one who was behind all of this, posted a very alluring description, so that the zealous fans would be drawn in. Here is what the developer posted “ Minecraft is a game about breaking and placing blocks. Minecraft II is taking those activities to a whole new level of excellence and uniqueness. At first, people built structures to protect against nocturnal monsters, but as the game grew players worked together to create wonderful, imaginative things.” So, with that kind of title description, it’s no wonder gamers couldn’t stay away and clicks started pouring in like crazy.

Moreover, the developer of the sham was also found using a false name, Scott Cawthorn‘s name to be more precise. The latter developed the notorious Five Nights at Freddy’s World’s.

Minecraft Pocket Edition 2 has definitely messed with a lot of heads, but luckily Mojang is trying to kill off this insane sham and make the title die down once and for all.