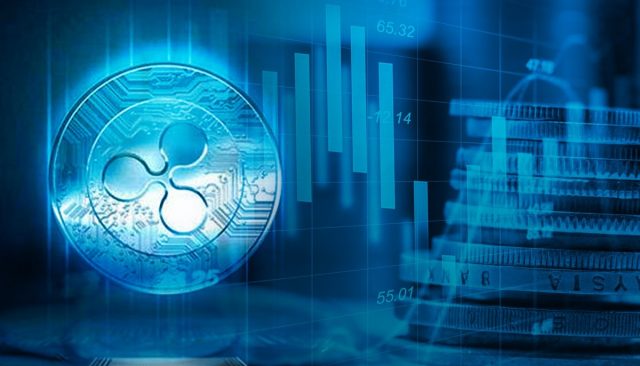 In a remittance test, it was aired that UK’s Standard Chartered will also become a significant participant.

Within a few years, they aim for practical use, said Mitsubishi.

“In the current international remittance, we use a network of International Banking Communication Association (SWIFT) where financial institutions of each country participate. In many cases, it often goes through multiple banks; it takes a lot of fees and generally takes several days to remit.”

The statement also describes that Ripple’s distributed ledger technology was used for demonstration experiment and it manages to eliminate fraud.

The protocol is cheaper and faster in comparison to other remittance protocols that are deployed by conventional banks. 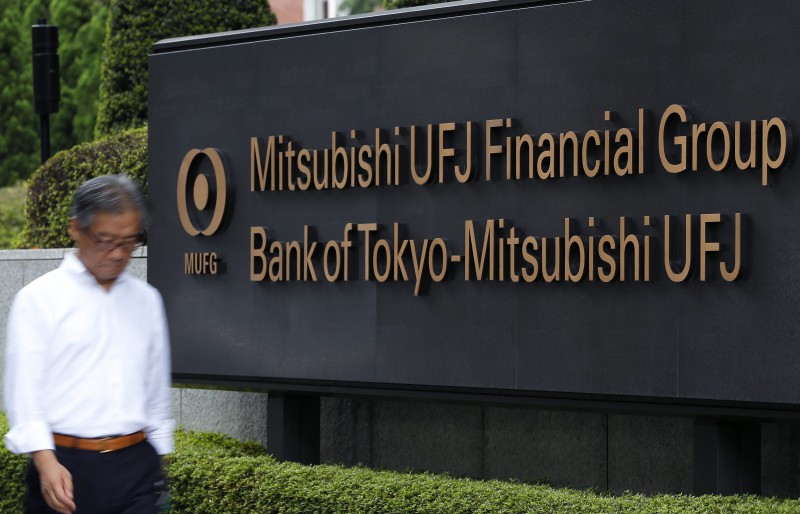 Back in 2017, Ripple revealed Mitsubishi UFJ as part of the ten customers deploying Ripple technology.

Hirofumi Aihara, General Manager, Bank of Tokyo-Mitsubishi UFJ, who is also a member of MUFG said back then that, “We are very pleased to be working with Ripple (XRP) to provide new types of payments services to change our customers’ experience using the power of the blockchain technology. To demonstrate our commitment to the technology, we are joining the Japan Bank Consortium to collaborate with other Japanese banks move to the commercial use of Ripple’s global network.”