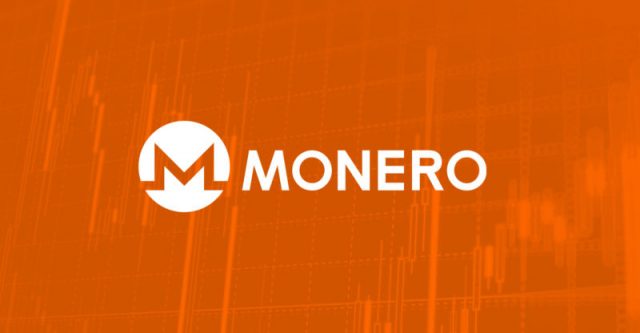 Most of the cryptocurrency market is in the green again with Verge (XVG) leading the way with a major 27.72% price spike which occurred in the last 24 hours. While March has not been a stable month for cryptocurrencies, April seems to be starting on the right foot. Nonetheless, let’s check out how Monero (XMR), EOS and Stellar (XLM) are doing.

We should mention that the Monero (XMR) community is panicking because this cryptocurrency is expected to fully run on the blockchain which means that it might have some privacy issues.

However, this is all based on rumors and we have no idea what’s actually going to happen to the XMR token. In addition, Monero (XRM)’s team is not worried about any privacy issues and the community might be panicking over nothing.

EOS is sitting on the sixth place in the cryptocurrency market with a market capitalization of $4,580,090,565. This cryptocurrency is up by 3.58% which means that its price per token is valued at $5.96.

Moreover, ONO which is one of the world’s most popular blockchain based social media platforms is planning to implement EOS and this is why EOS’s price is going up.

Stellar (XLM) recently went live on the IBM blockchain and while the cryptocurrency didn’t see a major price spike when this news first came out, Stellar (XLM) has now went up by 7.95%. The price for one XLM token is $0.234592 and the total market capitalization is priced at $4,351,892,302.