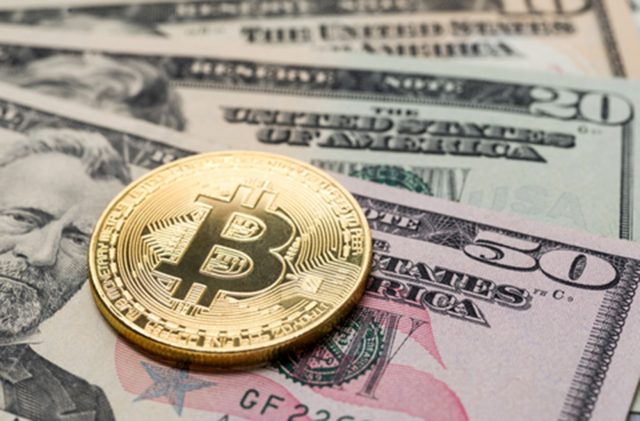 The news is loaded with articles about the popular and volatile cryptocurrency marketplace, however, in the recent months, the tone of the news has changed just a little bit. In regards to what regulators are going to do about the blockchain currencies as they are moving around the world, strict laws and sometimes outright bans are being put into place. According to recent reports, Hawaii is just another state in the United States that is considering a strict, cryptocurrency related law.

Cryptocurrency Laws Are Not All Bad

As soon as a person reads that a law is going to be put into place to “restrict” or “regulate” something, the perception is that thing is bad. With cryptocurrency, there is just too many moving parts and even though a very secure way to send and collect money, there are still safety related things that must be discussed. Hawaii has a bill in the final stages of consideration and is called Senate Bill 3082.

The law does have an official name, Uniform Regulation of Virtual Currency Businesses Act, but it does not sound any better for those that choose to use the cryptocurrency. The bill will mostly deal with those that engage in “the transmission of virtual currencies.”

More News For Cryptocurrency Around The World

Cryptocurrencies are getting more exposure than ever before and even though some of the news is good, the bad news is what seems to be driving the value and overall prices down in the marketplace. Hawaii dealt with a situation that involved CoinBase. In 2016, the state realized a law that was already in place included virtual currencies like CoinBase.

The end result was that CoinBase needed to have a license to operate in Hawaii and even though they said it did not object that fact, the virtual currency seemed to fold under the bad news cycle and stopped doing business in Hawaii altogether.