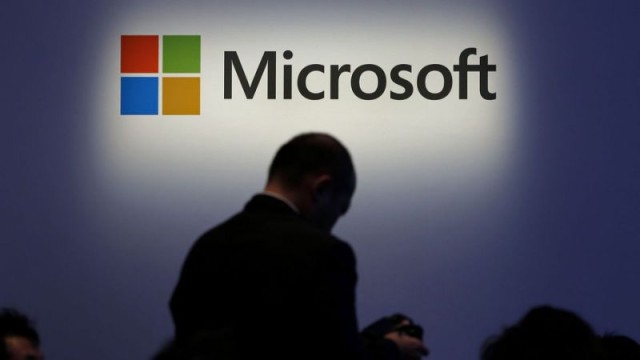 According to some official information, it seems that Moscow is going to quit the email platforms offered by Microsoft for a local alternative. This follows the president Vladimir Putin’s call to quit purchasing foreign tech and to focus more on local alternatives.

As such, Russia’s capital will be replacing the Microsoft Exchange Server, plus Outlook, on 6,000 computers they are currently using. They will bring instead MyOffice, which is an office productivity suite made by New Cloud Technologies, a Russian vendor, according to a report by Bloomberg.

Moscow’s decision to steer away from Microsoft technologies is a consequence of an IT procurement law released by the government back in January. This required any state-owned corporations and public authorities to check if there is a local option for their needs before buying any foreign-produced software.Artem Yermolaev, who is the head of Moscow’s IT, declared that the newly produced email system might arrive to 600,000 computers. Moreover, it seems that Moscow is going to move on after they get rid of this, also replacing Windows and Office. The porting from Outlook and Exchange to local options will be carried out by Rostelecom, a state-run carrier. The company also switched some of the systems they use from Oracle to PostgreSQL, which is an open-source database product.

Despite this, Vedomosti, which is a Russian paper, reported back in March that it will be difficult to respect the order since the entire country lacks any competitive products when it comes to operating systems and databases. According to Bloomberg, 3/4 of the $3 billion Russia is spending on software goes on imported products.

Back in August, Rostelecom started a major project that aims to move e-government services from Oracle to PostgreSQL. This is done so as to reduce the risk for state agencies to be sanctioned for using foreign licenses and software.