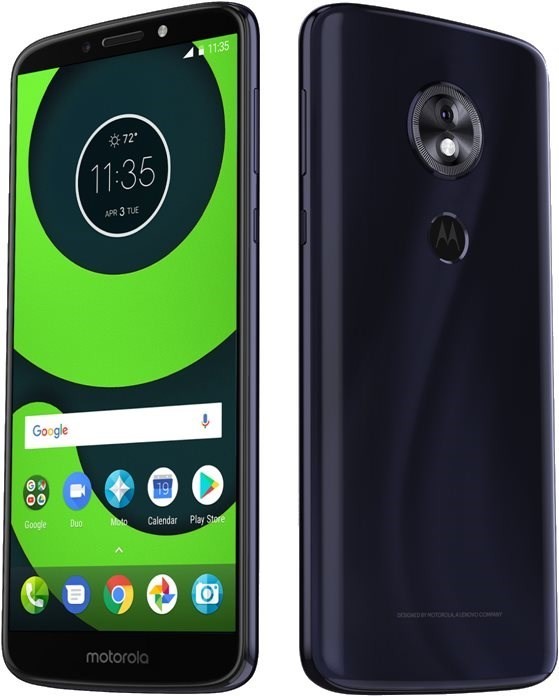 This year is going to be a great one if you are a smartphone fan. All major tech companies are scheduled to refresh their flagship smartphones and Motorola is one of them. The most anticipated Motorola-made smartphone is Moto G6 Plus but unfortunately, the smartphone is still months away from being launched.

On the bright side of things, nothing is ever kept a secret for too long in the smartphone industry because the internet is always buzzing with leaks and rumors. Therefore, Motorola fans should be happy to know that Moto G6 Plus’s specs and render pictures have been leaked!

Moto G6 Plus will ship with a 5.93-inch display that features Full HD technology. Not only that, but the display will also feature an 18:9 aspect ratio that’s accompanied with a full design overhaul. Leaving the display aside, Moto G6 Plus will be fueled by an octa-core Qualcomm Snapdragon 630 processor.

The Qualcomm-made processor is really powerful and it runs at a base speed of 2.2GHz. To make things even better, the processor is also being paired with an Adreno 508 graphics processing unit and 6GB of RAM. Talking about memory, Moto G6 Plus will ship with 64GB of internal storage space which can be expanded up to 256GB via a microSD card.

Smartphones are more and more centric nowadays and Moto G6 Plus is not an exception to that rule. Moto G6 Plus will be equipped with a 12MP + 5MP dual camera setup on the rear side and a big 16MP selfie shooter on the front side. In addition, both cameras are going to feature LED flash.

We should also mention Moto G6 Plus that will run on Google’s latest Android 8.0 Oreo operating system and that it will pack a huge 3,200 mAh battery under its hood.