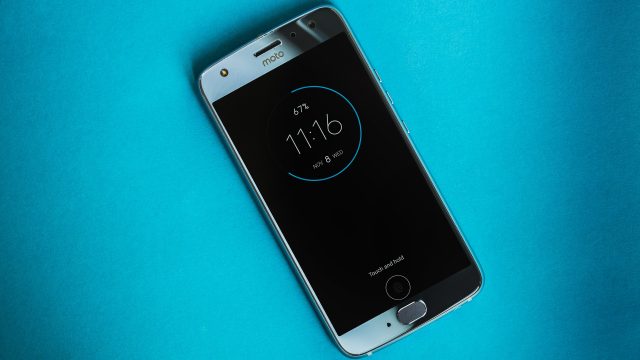 Lenovo will launch new Moto G6 and E5 series in the future months. Both series are considered to target the same market segment and comes with similarities. However, one is better than the other. Who will win the Moto G6 Plus vs. Moto E5 Plus battle?

The Moto G6 Plus will be the most the Moto G series.

It will feature a 5.9-inch FullHD display and will come with a ‘full glass’ design.

The Moto G6 Plus will be powered by a Snapdragon 630 CPU, which will be backed up by 6 Gb RAM and 64 GB storage capacity, some very ambitious specs for a mid-range smartphone.

Besides, the G6 Plus will pack two primary cameras, one with 12MP and another one with 5MP. On the front, the smartphone with come with a 16MP camera

Among other features, the Moto G6 Plus will come with a thin edges design, a front fingerprint sensor, and USB-C

Moto E5 Plus will come with a 5.8-inch display capable of HD+ res.

Apparently, the Moto E5 Plus will have 3Gb of RAM and we will have to choose between two models, one with 32Gb of storage memory and another one with 64 Gb.

However, nothing has been revealed about the E5 Plus’ chipset.

Moto E5 Plus will pack a 13MP primary camera packed with a secondary sensor of 5MP. On the front, the E5 Plus is rumored to pack dual-cameras, as well, one main sensor with 5MP and a secondary one with 2MP.

The phone will come with a very powerful accumulator of 5000 mAh.

Among other features, the Moto E5 Plus will come with a fingerprint sensor and NFC.

Also, it seems that the Moto E5 Plus will be able to capture pics with blur effect, which suggests that its back camera will support Dual Pixel mode, which will not need a double camera.

Moto G6 Plus Vs. Moto E5 Plus – Technical Specs Comparison

Meanwhile, we have to wait for the release date for the Moto G6 Plus and Moto E5 Plus. According to some rumors, in the following months, both phones will be on the stores’ shelves.

In conclusion, both Moto G6 Plus and Moto E5 Plus are performant smartphones but, when comparing their technical specification, Moto G6 Plus seems better, even though we know nothing yet about its chipset.