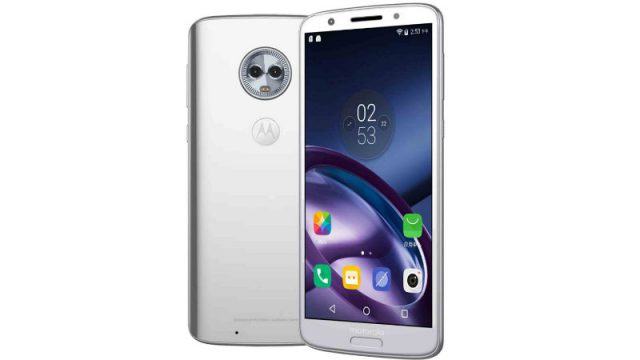 The Motorola Moto G series was, for years, the best mid-range mobile phone you could buy. The arrival of firms like Xiaomi made the matter change a bit since there were a couple of generations in which the Moto did not maintain the level that was expected. However, during the last few years, Motorola is experiencing great growth and now there are rumors about the Moto G6 series release date.

Moto G6 series is a mid-low range series about which many leaks and rumors emerged online during the last months. Here is everything we know about the Moto G6, Moto G6 Play, and Moto G6 Plus, by now.

Lately, many rumors in these regards have emerged online but, apparently, only the information released on Moto G6 on TENAA Certification site reveals some semi-official details on the future smartphone.

What we know so far, however, is that the future Moto G6 Play will pack a 5.7-inch display with HD resolution, while the Moto G6 will come with FullHD resolution.

Besides, the Moto G Plus will boast a 5.93-inch display with FullHD resolution.

Other rumors say the upcoming Moto G6 series will be powered by Qualcomm Snapdragon CPUs backed-up by 3 Gb RAM.

As for the cameras, apparently, the G6 series will pack dual-camera setup on the back and a powerful front camera.

Nothing clear on this, either. However, some rumors say that the Moto G6 will cost around $240 while the Moto G6 Plus is rumored to be sold for $330.

In conclusion, not much is known about the Moto G6, Moto G6 Plus, or Moto G6 Play, in terms of specs and prices, but is expected that the phones will be launched in April-May period, so, soon enough, we’ll get more information.