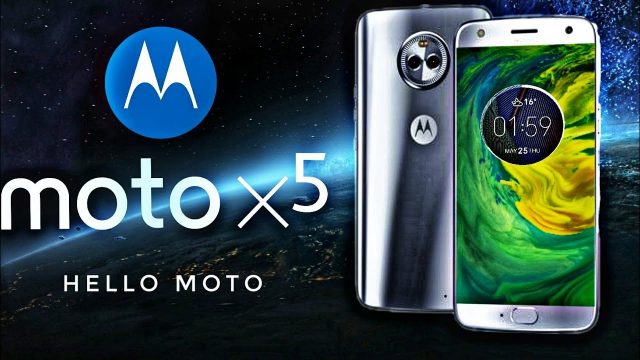 Earlier this year, rumors were circulating that Motorola is going to launch the newest Moto X series smartphone this year. The company has not confirmed its development yet, however recent reports hint at the fact that the successor to the Moto X4 has already been cancelled.

January is when the first leaks of the Moto X5 came out, thus giving fans hope that the Moto X family would live on in 2018. However, with the recent downsizing of the Chicaco engineering team, the current development of future smartphones might have taken a hit. Because of this, rumors now say that the plans for the Moto X5 have already been dropped.

Lenovo promised it would increase Motorola’s profits after its purchase, however the low sales of the latter still linger. Therefore, the only thing left to do was downsize Motorola’s personnel, thus of course affecting the company’s productivity for the near future.

Unfortunately that means the Moto X5 2018’s release has to suffer from it, because it is said the company will be focusing on the Moto E, G and Z series lineups more. But still, the Moto X5 could arrive someday, albeit probably not in 2018.

Another lineup in danger of being discontinued is “Moto Mods”. The manufactured of the Moto Mod keyboard hinted it may stop supplying the components needed for the Moto Z3, another one of this year’s anticipated devices from Motorola.

According to previous leaks, the Moto X5 2018 would have had a notch similar to the iPhone X at the top of its display. The 5.9″ display, 18:9 aspect ratio and FullHD+ resolution were also said to be part of the new smartphone. The Moto X5 also allegedly has a dual-lens camera with facial recognition technology (similar to the iPhone X’s Face ID).

This would have been a major improvement to the Moto X series, however due to the company’s recent issues, the best thing to do at the moment is wait for an official announcement.

Were you planning to purchase the next Moto X smartphone? What will you do now? Tell us your thoughts in the comment section! As always, stay tuned for more news regarding Motorola’s state of affairs!