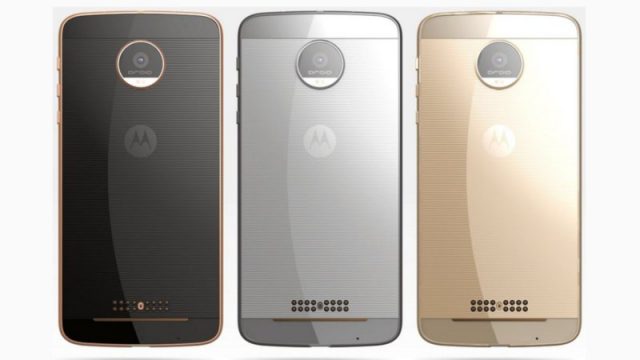 Motorola brand has been bought by Lenovo for some time now. Moto Z and Moto X series might be shut down by Lenovo, according to some rumors based on the fact that Lenovo has started to fire its employees and the two Moto series are the most affected ones.

A thrilling period for the Motorola brand

Motorola has had a thrilling last decade.

Google bought the Motorola trademark, launched two phones under it, kept their patents, and sold a piece of the Motorola to Lenovo.

Lenovo has changed its strategy a bit, has not begun to produce as many mediocre phones as usual, and has made from Motorola, or more specifically from Moto, a high-end smartphones brand. Or at least that’s what they’ve wanted.

Even though some great phones have been released under the Lenovo’s Moto brand, the latest news about the company shows that poor sales of the Moto phones are now translated into layoffs.

9to5Google has recently informed that up to 50% of the Motorola Mobility’s employees in Chicago will be fired by April 6th, 2018.

“Lenovo is caught in a difficult situation where it can not even win the home market – China-, nor can it expand rapidly in other markets,” Qian Kai said in February.

He also explained that the biggest impact is felt by the Moto Z team.

At the same time, the Moto X series is even much more affected. and the Moto X5 may not be launched or it might be the last phone in the X series.

Some good news, after all – Lenovo stated the Moto Z series will continue

Lenovo commented on the situation and explained that, despite the rumors, the Moto Z series will continue.

Sure, it’s unclear for how long and it’s too early to discuss a complete shut down of the Moto Z and Moto X series.

Actually, the Moto E and Moto G series still have some success in the low-to-mid markets.

What is known, however, is the fact that Lenovo has started to fire employees working on Moto series, which may mean that Lenovo is looking for a rebranding. On the other hand, it might also mean that Moto X series might be shut down, eventually.