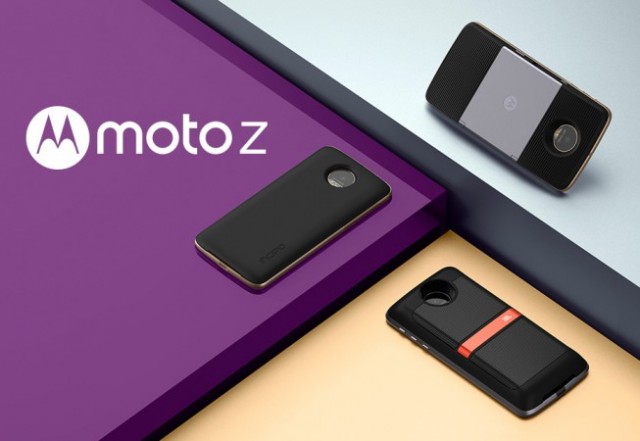 Lenovo acquired Motorola from Google and they have already created two great smartphones, the Moto Z and Moto Z Force. Both devices sport impressive cutting edge hardware and beautiful designs but the only feature missing is the new Android Nougat operating system. Some owners of Moto Z and Moto Z Force have already ROM flashed the Nougat OS on their devices and the smartphones ran the new OS smoothly. Seeing that the devices can run the OS without problems and that Moto Z owners are highly anticipating the Nougat update to come,Verizon confirmed they are rolling out the Android 7.0 Nougat update.

The software update will bring the operating system to the NCL25.86-11 version and it will equip Moto Z and Moto Z Force owners with all the new Nougat features. The most expected feature is the multi-window support, Verizon even talked about this new feature in the update’s change log. The function can be used by holding the recent apps button and your present app will be moved moving in the top half side of your display, leaving the bottom side empty where you can open up another app. You can even drag an app from the bottom side to the top side if you prefer. Another cool feature is the ability to Quick-switch between apps and the most fun feature is the addition of a bunch of cool new emoji.

The interface received some changes as well, users can now swipe left or right to open or close panels in the settings menu. The software update will help the user’s battery by using the Doze mode, and the user will be able to navigate through his setting’s menu via a hamburger menu using the newly added swipe right or left gesture. The devices will be equipped with a data saver as well, and this will increase data optimization.