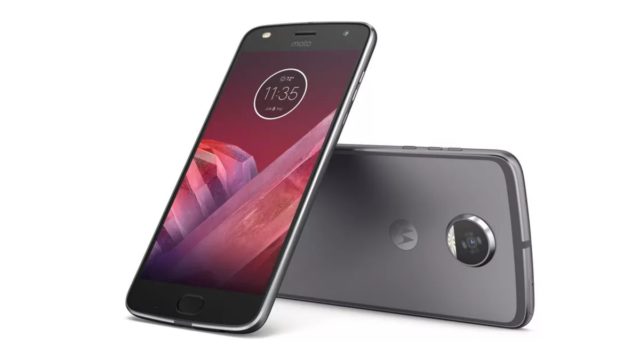 Latest information regarding the Moto Z2, OnePlus 3T, Yu Yureka Black and others.

Moto will be announcing their latest smartphone and it will probably be called the Moto Z2 play. The Moto Z2 has had a lot of leaks in the past, and the latest one hints that the smartphone will share many features with its predecessor.  As far as specifications are concerned, the display will be a 5.5-inch full-HD setup, and the processor will be a Snapdragon 626 with 4GB of RAM. For storage, it will have 64GB and will support extra storage with the help of a microSD card.

The OnePlus 3 line will be receiving the Android O according to an official statement from the CEO of the company. An exact timing hasn’t been specified, only the certainty that it will happen. OnePlus seems to be increasing the updates for its flagship smartphones.

The Yu Yureka Black smartphone is set to be launching today. Yu Televentures has been hard at working hyping the smartphone for quite a while now. Apparently, it will be a Flipkart exclusive, but other than that, we don’t know anything else about it.

New MacBook to be expected

For Apple fans, a new MacBook might be presented next week at the WWDC 2017. This information comes from Apple’s online store that has made delays to their 15-inch MacBook Pro which signals the possibility of a new lineup.

After being in testing for one year, YouTube has received a new layout which makes changes to the navigation bar. Previously, it had been situated on the top part of the screen, but now it’s placed at the bottom. This is believed to be done so that it will allow a much easier time navigating the application.