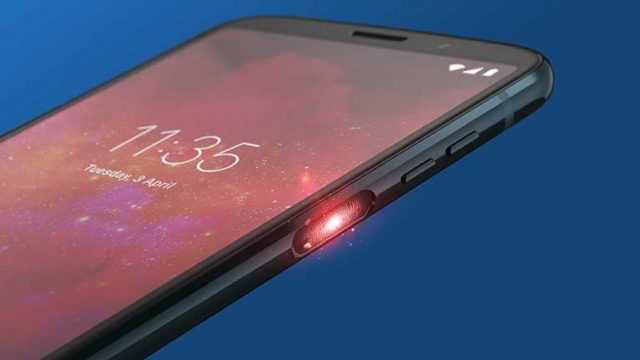 Moto Z3 Play is one of the most talked about smartphones because it will ship with a plethora of innovative features, but there’s something that no one expected. After multiple leaks unveiled everything there is to know about the smartphone’s design and hardware specs, Motorola decided that there wasn’t any point to keep Moto Z3 Play hidden from the media’s eye and announced that it will be available for purchase at the price of $499.

Moto Z3 Play will ship with one of Qualcomm’s octa-core Snapdragon 836 under its hood. This processor is quite powerful, running at a base speed of 1.8GHz and to make things even better, Motorola also paired it with a 3,000 mAh battery.

If you are the type of person who enjoys mobile gaming, then Moto Z3 Play might be right smartphone for you since it features an Adreno 509 graphics processing unit and 4GB/6GB of RAM.