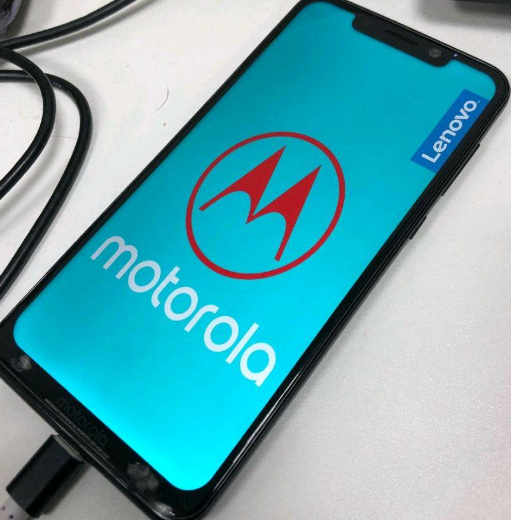 Motorola is looking to take over the Android market with its upcoming One Power smartphone. The exciting thing about the smartphone is that it will ship with a design that’s similar to what Apple used on iPhone X. Nonetheless, a real-life picture of Motorola One Power was spotted today, and it shows us what we can expect from the upcoming smartphone when it comes to design.

The first thing we need to mention about this leak is that it’s a real-life picture and not an official press render. The reason why this matters is because press renders are touched up with Photoshop and the end product doesn’t always resemble the press render.

As we can see in the leaked picture, Motorola One Power will ship with slim bezels and a top-notch display. This feature is quite surprising since Apple received a lot of criticism for equipping iPhone X with a top-notch, especially from the Android community who was looking for a reason to dislike the Apple flagship.

Therefore, it seems like Motorola didn’t care for what the Android community had to say and decided to equip its new smartphone with a 6.0-inch display which features a high pixel resolution of 1080 x 2280. With that being said, let’s check out what type of specs Motorola One Power hides under its hood.

Even though Motorola has yet to unveil when the smartphone will be officially launched, we already know exactly what to expect when it comes to hardware power.