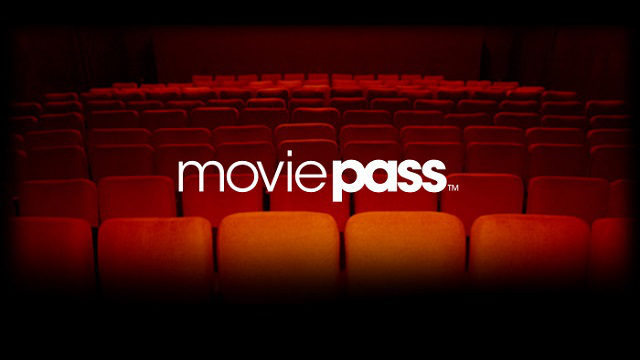 Everyone knows Netflix and its success among the world’s population. However, few know that Mitch Lowe, the co-founder of Netflix is responsible for half of the success the American company has.

Being a successful business man, Mitch Lowe wanted to go even further by making some changes regarding his MoviePass start-up. His plans include letting subscribers see a movie per day for only 10$ a month in every movie theatre from the United States.

But this plan has some issues because the company would have to fully pay the price for the movies watched every day even if the customers only pay an insignificant amount of money per month. This won’t cover the loss and this is why MoviePass needs funding, at least in the beginning.

The MoviePass “intentions” are very simple. The creators think that this is the way a movie should be seen; in the theatres. They want to make the movie experience easier, less expensive and more comfortable for passionate moviegoers. It is a different project whose purpose is to emphasize on the experience and not on the financial aspect.

Recent official statements confirmed the fact that the start-up is doing its best to promote its services among the United States territory. Even a sort of partnership was created between the start-up and two other companies, namely Helios and Matheson Analytics in order to obtain financial support.

The companies would, of course, have something to gain as well, even if it’s not money. They will be able to collect data about the way MoviePass subscribers use to watch certain movies. Ted Farnsworth, the CEO of Helio and Matheson, claimed that, besides the aforementioned business plan, they might follow another strategy, namely targeting adds and use them in a marketing strategy. It is actually a very common recipe, even Google, Facebook and other big companies use it. 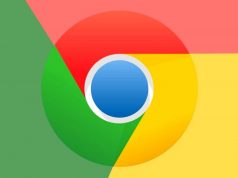 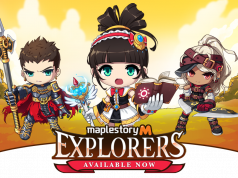