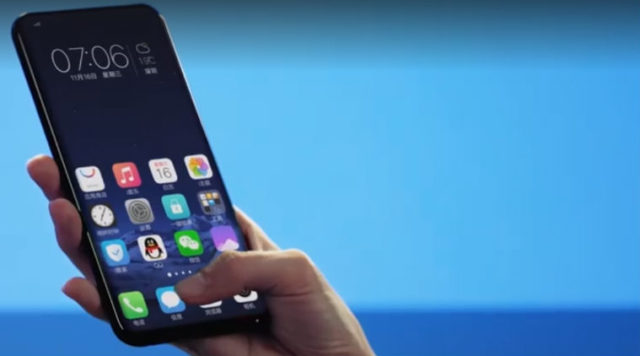 Just as many people had predicted, Vivo showed off their new fingerprint sensor technology at the Mobile World Congress 2017 event, which took place in Shanghai. The fingerprint sensor is embedded in the smartphone screen and it is called the Under Display Fingerprint Scanning Solution. It relies on the Qualcomm technology, and it was able to run on various prototypes based on the Vivo Xplay 6 handset.

The Future Is Here

Vivo claims that their fingerprint scanner placed under the display eliminates the need for a physical button. Moreover, they claim they are the first smartphone manufacturer to demonstrate this. According to their official declarations, the technology enables people to use a “true full-screen display”, as well as an “integrated unibody and mechanical waterproofing design”.

The company also declared for the Engadget that despite the fact that their function was limited to only a small region on the prototypes, theoretically they could apply the sensing technology to the entire surface of the screen. Naturally, this would boost the production costs, but it would be for a noble purpose.

After the unveiling, Qualcomm published a press release, further announcing their development: a series of new fingerprint scanners that are usable through thick glass and metal or through various displays. They are also operable underwater and they have a function that detects the heartbeat, as well as the blood flow.

Qualcomm also claims that their technology is able to scan through a stack of OLED displays, with a thickness of maximum 1200 um. Besides, they can scan through maximum 800 um of cover glass and 650 um of aluminum. This is definitely an evolution if you compare it to the capacities of the previous generations of scanning through 400 um of glass and metal.