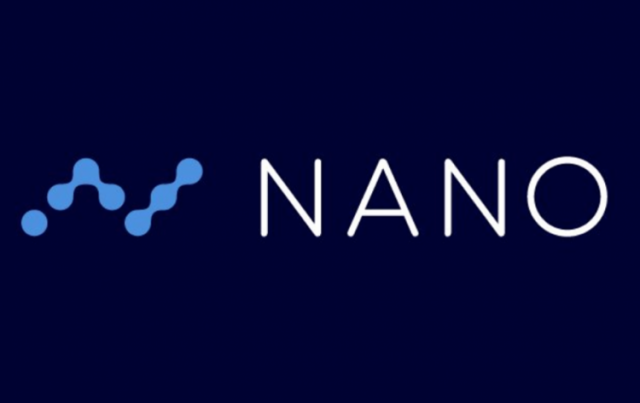 Nano is a cryptocurrency that you might not have been hearing that much about because it is hidden in the middle of how much Bitcoin can climb/drop and how much Stellar or Ripple can grab of the market. In terms of news, the cycle is pretty light for Nano, but recently a headline hit the web regarding its “Tipbot” being deployed on Twitter. Right now, Nano has a price just under $5.00 per coin with a total market capital of around $650,000. As of right now it is free of charge and one that can be scaled infinitely, according to experts.

What is the Nano Tipbot? To keep things simple, it appears that the company has decided that people that want to be tipped for various reasons need a simple way to do so. The Tipbot is just one way that is possible and it is live on Twitter right now. NANO tokens can be moved from one Twitter account to another, which can then be redeemed at a later date.

Once the tip has gone through, the user can easily “withdraw” them by clicking on a link in the bot and more information regarding that process will be sent right away. One of the best features is that a user does not have to withdraw ALL of the tokens at one time.

The Tipbot Has A Great Following From Nano Users

As of right now, it appears that users that deal with NANO tokens are happy to see the Tipbot live on Twitter. The process is simple and takes less than 2 seconds to complete when you enter @NanoTipBot ‘amount’ @’username of account receiving token’.

Since Nano has been able to keep a stable ground in the digital coin market, the road map of the future is one that is easier to travel. Getting a real life application to the population, which is the Tipbot, was just one of those things on the checklist.