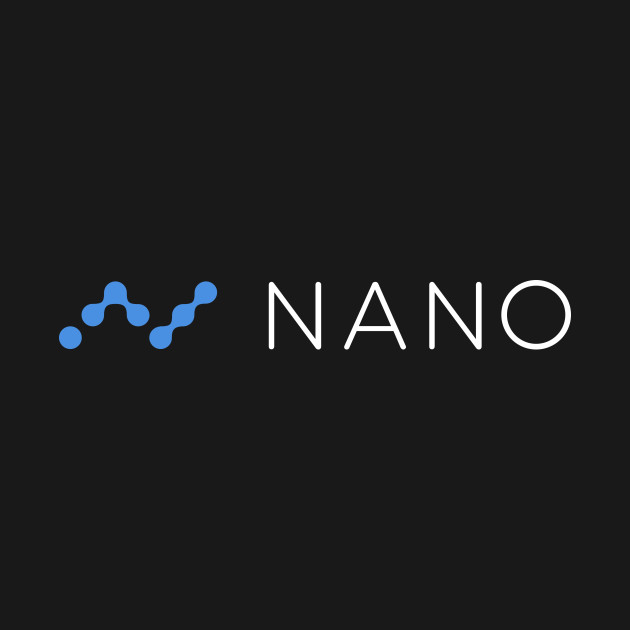 There is no other financial industry that is affected as much by rumors and news like the cryptocurrency world is. There are many instances where one certain cryptocurrency’s price skyrocketed after positive news or took a nosedive after bad rumors started going around.

With that being said, Charlie Lee who is the creator of Litecoin managed to give NANO a boost in price after saying a few good words about it.

The Creator of Litecoin

As previously mentioned, Charlie Lee is the creator of Litecoin and he has a reputation for sharing his thoughts over Twitter. In fact, Charlie Lee was accused of intentionally boosting the prices of cryptocurrencies in order to make a profit because he has such a massive and loyal following.

Charlie Lee wanted his name to be cleared and sold all his Litecoin tokens to prove that he is not looking to make a profit from his followers.

Nonetheless, Charlie Lee recently went on Twitter and gave NANO a shout out. While Litecoin might be the market’s fifth largest cryptocurrency with a market cap of $11.7 billion, NANO sits on the 17th place with $2.2 billion. Here is what Charlie Lee had to say about NANO:

“I took a look at NANO currency recently. Pretty Neat. Every account has its own blockchain. It focuses on fast and free transactions for payments. Uses PoS (proof of stake) for double spend protection and PoW (proof of work) to fight pam. The challenge is to keep it decentralized”.

As soon as Charlie Lee gave NANO a shout out, the cryptocurrency’s price started going up. NANO went up by 9.83% in the last 24 hours which puts it at $16.86 per token. It seems like NANO keeps growing even though Charlie Lee stopped Tweeting about it and this might help it reach the 16th spot in the cryptocurrency world.