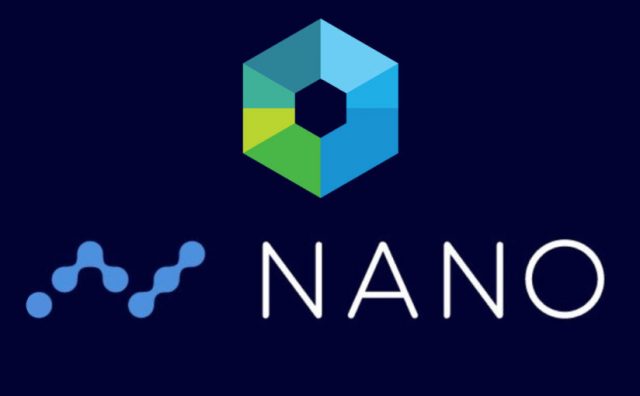 Over the last few weeks, the cryptocurrency market has seen a downtrend that is widely being blamed on new regulations and bans coming in around the world. Some of the coins and token platforms have seen major hits in value, including Litecoin and Stellar. Even though Nano was hit by the market downtrend, the overall value is hovering around the $5 mark at this time. Nano is designed on the Blake2b hashing algorithm and hit the market in February of 2016.

Nano Drops 6% In One Week

Throughout the first week of April, Nano has seen some changes in overall value. Dropping more than 6 percent since March 23rd, Nano is hoping to recover from the market downtrend that saw values for all cryptocurrencies drop at one point or another.

As of this week, Nano can be purchased for $5.24 per coin and that is basically where the value has been holding (plus or minus $0.30). If you are in the market to purchase Nano, you can do so on the BitGrail, BitFlip, Bit-Z and CoinFalcon exchanges.

Recently, the market cap for the Nano digital currency has broke the $700 million mark. With the value changing between $5 and $5.50 over the last few weeks, there is still plenty of settling that can happen. Investors are watching the news closely to see where the coin will be headed in the next 6-12 months.

Over a 24 hour period, investors can expect more than $9 billion worth of Nano to be traded around the world. Earlier last month, the virtual currency was making small gains and everyone was happy. Seeing a downtrend of 6 percent or more in a weeks time is not something to smile about.

Nano is built on Raiblocks and has been mentioned as a great system for users on the platform. Each account has a block chain and is only controlled by the account holder. This keeps transaction secure, cheap and fast.