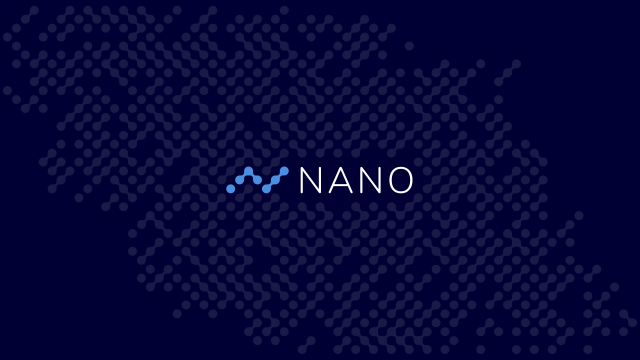 NANO cryptocurrency was formerly known as Raiblocks, and now it launches Milestone 12, its latest update. The update is a significant one, and it brings a lot of improvements to the code.

The update provides increased efficiency on the network

Milestone 12 features an overall utility to offer increased efficiency across the network, and it’s mostly targeted at cleaning up communication between nodes in various circumstances.

The update includes new windows 64-bit installer, and also a Linux build for the updated PC wallet along with transparent code for both instances.

This comes as exciting news mainly for NANO investors and early adopters as well especially considering what happened recently.

If you don’t know, two weeks ago, the core NANO developers were slammed with a class action lawsuit by Silver Miller Law on behalf of investors over the listing of their token XRB with Bitgrail, the Italian exchange.

The legal matter involved the mess that was basically an alleged hack that involved Bitgrail that occurred earlier this year and involved 17 million XRB token that got stolen from the exchange.

They were valued between US$150mln to US$195mln at the time.

“With regards to the statement issued by the Nano Team on April 9th, 2018, we are sorry to point out once again that Bitgrail is being accused without any concrete evidence. We reserve the right to take legal action (civil and criminal) in order to preserve our rights and for damages caused by those defamatory actions,” the statement on NANO team declarations said. 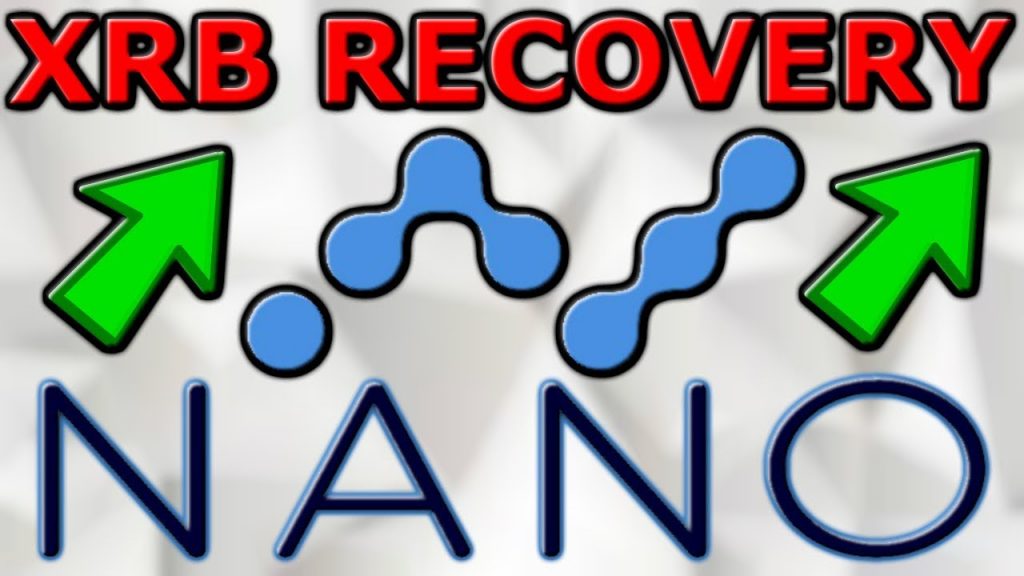 After the scandal, the developers have been showing off nothing but caution and openness while working on their transactional cryptocurrency network and this is more than enough to offer relief for both long-term investors and potential buyers as well.

Even if recently NANO’s marketplace slowed down, the cryptocurrency is showing signs of recovery together with more prominent altcoins, for instance, it managed to rise over 20% over the past week.