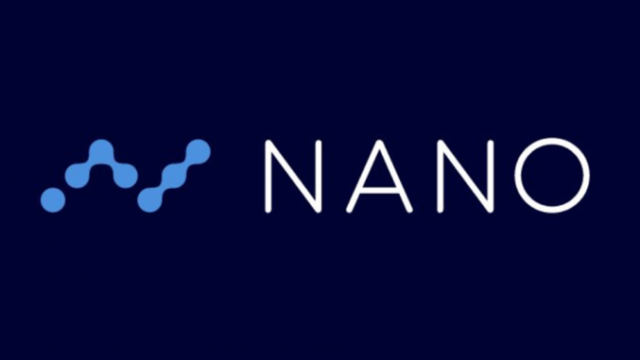 Cryptocurrency is definitely more visible than it has ever been in the past, but right now, the market is going through some tough times. Many coins went down recently, especially the most well-known ones.

However, in times like this, we should keep an eye on fresh cryptocurrency, as it turns out that there is a massive rise in price for them. Nano is such a coin, and we have reasons to believe that it will have an impressive evolution in the future.

Zack Shapiro, from Nano, revealed in a tweet that he has a meeting with Gary Tan from Coinbase. This information might be more important than you could guess, and it could represent a great opportunity for Nano to grow.

When a coin is added to Coinbase, it will be definitely easier for it to grow. That is because Coinbase is one of the platforms that make cryptocurrency really accessible for the investors. If Nano (NANO) gets there, we might see a Nano surge in the close future.

Nano is one of the coins that have 0 transaction fees and high transaction speeds, which is something that older coins like bitcoin don’t have. Therefore, if Nano is launched on this platform, we can expect many investors for it.

Another rumor suggests that Shapiro will also a meeting with a manager from JP Morgan. This is definitely a good sign, and it might indicate that the bank is willing to use Nano. Since we are talking about one of the largest banks on the planet, this would transform Nano into the next big cryptocurrency.

In fact, Nano proved to be better than Ripple, one of its main rivals. They are very similar, but Nano is decentralized, which is a major plus.