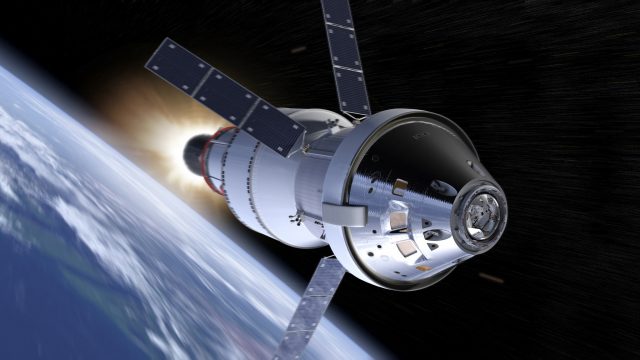 NASA is the company behind the biggest space related technological advancements. NASA first became known for developing the technology that helped Neil Armstrong get to the moon and back. If this doesn’t proves to everyone that NASA is always looking towards the future, than we don’t know what does. The reason why we are talking about NASA’s projects today is because NASA recently announced that it wants to take space traveling even further than where we have already reached.

Magnetic Shield Which Will Grow Atmosphere on Mars

Jim Green who is NASA’s Planetary Science Director recently announced that he wants to launch a special magnetic shield towards Mars in order to help it create an atmosphere. Jim Green backed up his idea by stating that the sole purpose of this magnetic shield is to make Mars habitable so that we can colonize it during the not so far away future.

The NIAC program was created back in 1998 and it has been essential to everything that NASA has achieved until now. The program has received millions of dollars in funding since 1998 and this has helped NASA to create innovative technology. Even better, NIAC recently received the necessary funding for 22 new projects which include two fusion projects, robotic swarms and even methods on how to grow food on Mars’s land.