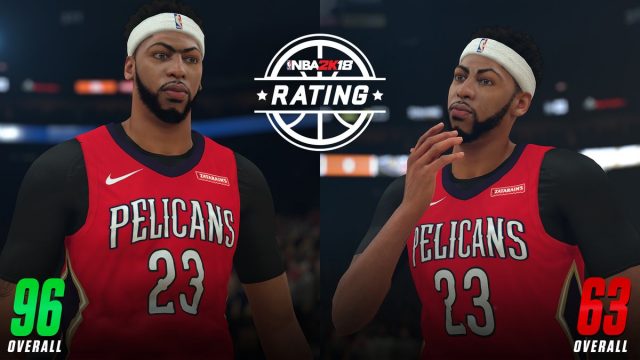 According to gamers, microtransactions are the worst thing ever! However, game developers are not listening to this opinion and they keep using them in order to generate more revenue. For those who are unfamiliar with this, EA was the company that started putting microtransactions into its games and this upset the entire gaming community to the point that the entire “r/gaming” subreddit vowed not to pre-order any EA game ever again.

“Microtransactions are Here to Stay”

To make matters even worse, EA proved to everyone that it’s completely oblivious to what its fans have to say by filling Star Wars: Battlefront 2 with microtransactions.

This made the game flop since gamers didn’t want to pay for a game and not to receive a full product. On the downside of things, the Senior Producer for NBA 2K has recently said that microtransactions are here to stay.

Rob Jones is the Senior Producer for NBA 2K and he was recently questioned about where he stands when it comes to microtransactions. The game developer didn’t hesitate to say that “VC is an unfortunately reality of modern gaming”.

“We know nowadays that most people don’t have the patience to work their way to the top. They just wanna be there right away. So, you know, we look at is as, oh it’s an opportunity for us to allow you to skip the grind, but then if the grind is too long, like some people felt last year, they’re gonna sit there and they’re gonna go ‘well, you knew the grind was too long, to begin with” said Rob Jones.

From the looks of it, the Senior Producer of NBA 2K is saying that gamers are lazy and not willing to grind to the max. However, what he forgot to mention is that no one is forcing developers to make grindy games and that this decision falls on them.