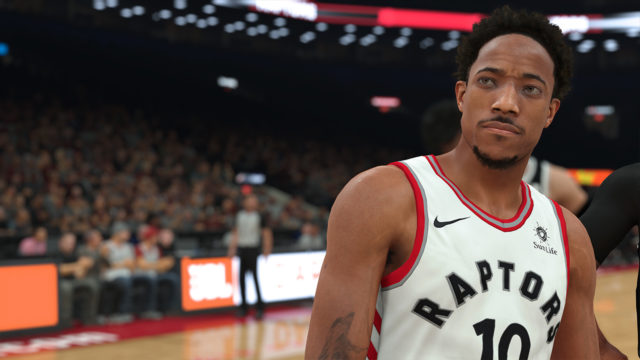 NBA 2K18 is a fun game that’s best played online with other basketball fans. However, NBA 2K18 sometimes has connection problems and this can get quite annoying. On the bright side though, there are a couple of simple methods that NBA 2K18 fans can troubleshoot these connection issues and fix them.

The most common issue that’s causing NBA 2K18 to have problems when it comes to connection are server issues. Even though the game company that’s developing NBA 2K18 has a huge team of developers, servers are sometimes put down for maintenance just as an example. Therefore, checking the server status page should be everyone’s first step to troubleshooting. In addition, NBA 2K18 fans should also check to see if the Xbox Live, Steam or PlayStation’s Network servers are up.

While this might seem a little bit too obvious, it doesn’t hurt to check if all physical network devices are connected properly. Moreover, also verify if they are powered on. Once this is done, perform a connection on each device through the network by accessing these following sites Xbox One, PlayStation 4 and PC.

We should mention that this troubleshooting method is a little bit complicated and NBA 2K18 fans are advised to check for a step-by-step guide on how to open their ports. Moreover, they can also call their ISP (internet service provider) support for additional help.