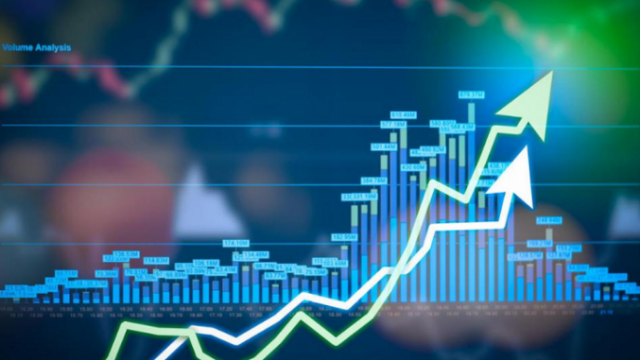 NEO (NEO) is a cryptocurrency that offers the environment for smart contract and decentralized applications development. On the other hand, OmiseGO (OMG) is created on the Ethereum (ETH) blockchain technology and comes with a platform that’s trying to resolve the issues of fiat money and cryptos exchange. But which one between NEO (NEO) and OmiseGO (OMG) is better in the long-term?

NEO (NEO) Prediction On The Long-Term

NEO/USD price increased about two weeks ago, starting on Monday, March 19th, as a result of the Financial Stability Board (FSB) decision to not regulate cryptocurrencies, at least for the moment.

The Financial Stability Board (FSB) announced in March that the “FSB’s initial assessment is that crypto-assets do not pose risks to global financial stability at this time.”

That decision was expected to surge the cryptocurrencies prices and it did for a short period of time. Afterward, a decline was observed and NEO (NEO) is one of the cryptos which lost about 40% in a little more than 2 weeks.

OmiseGO (OMG) Prediction On The Long-Term

In the same time period as in the NEO’s case, OmiseGO (OMG) traded on March 19th at about $11, gaining 8.31% against the USD. In fact, February and March were two of the best weeks for OmiseGO (OMG).

OMG has attempted to recover to above $14, a value kept by the coin from mid-February until around mid-March. In fact, OMG declined against the USD starting with February 28th.

Despite the fact that the sentiment is still bearish, at the moment, regarding OmiseGO (OMG), on the long-run, OmiseGO (OMG) is predicted to surge by 917% by the end of 2022.