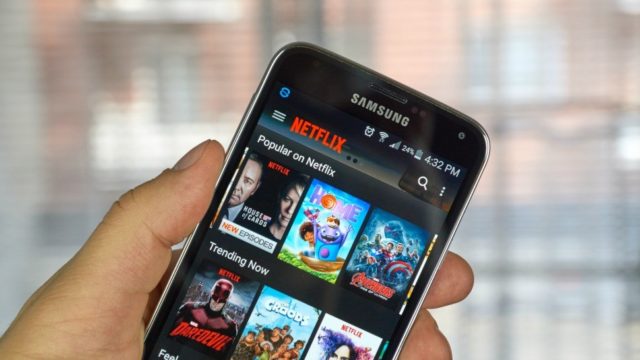 As everybody surely knows by now, Netflix holds the title of being the most popular TV Show and Movie streaming platform in the world. Netflix charges for a monthly subscription in exchange for instant access to all its shows.

Even though this deal might not sound like it couldn’t get any better, it actually does. Netflix also includes its free mobile app as a part of the deal which enables users to stream shows on their smartphones.

The reason we are talking about Netflix and its mobile app is because a new APK update for it has just been released. The update brings the app’s version up to 5.7.0 build 24238 and it requires a minimum of Android 5.0 Lollipop. Moreover, the APK is sized at 18.69MB and it is focused on fixing annoying bugs.

Even though this new APK update doesn’t contain any extraordinary features, it’s still quite important since it brings a couple of new bug fixes to the mix.

No one likes their shows being interrupted by a random app crash and this is what this new APK update is preventing from happening. The update is scheduled to come out on Google Play during the upcoming days but eager fans can get access to it right now by downloading the APK edition.

The thing that makes Netflix so special and sets it apart from other streaming platforms is the fact that it offers original content. Numerous reports are showing that Netflix invested over $6 billion in original content just during this year.

There is no other company that puts so much focus on new shows and this is why Netflix doesn’t have a real rival. Another cool feature that’s quite unique to Netflix is the rating system. Netflix encourages people to rate content so that it can recommend movies and TV shows which will fit their liking.