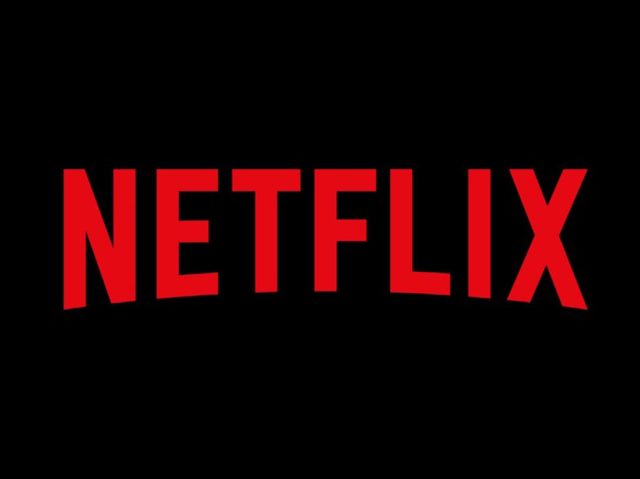 Netflix is ready to receive even more success than it has gained so far. And let’s be honest, back in the days when Netflix “upgraded” itself from the DVD delivery service to the successful streaming program it is now, Netflix was still the talk of the town.

People were saying that it was just a matter of time until the streaming company will store loads of money. And because that really happened, Netflix founders want to get even more out of it with their next big business plans. They also have a perfect timing, now that Apple isn’t the most intriguing spark on the market.

Even if Netflix and Disney decided to end their agreement, the company still wants to invest a lot of money in the new business plans. Moreover, just a few days ago Ted Sarandos, Netflix’ Chief Content Officer, stated that they do not only plan to invest money on their business, but they also want to increase their budget by $1 billion dollars during the next year.

Some claim that Netflix developers should be more cautious when it comes to their expenses, but given their previous success, one could say that they know how to make business and how to plan financial success. Since its first days, Netflix was on its way to success. So far, the developer’s probably best idea was to invest in the optimization of their content because this is the service they’re selling and it’s been working!