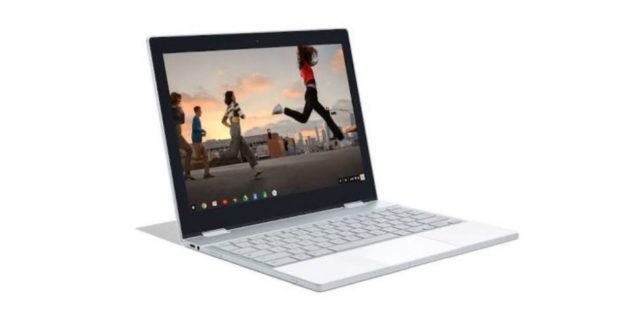 October 4th marks an important date in Google’s calendar since that’s when the Android parent is expected to unveil the highly anticipated Pixel 2 and its larger variant Pixel 2 XL. The expectations bar is set high for these two smartphones, especially since they will represent the best that the Android ecosystem offers. However, it seems like that’s not all since a recent leak revealed that Google is also planning to release a new convertible Pixelbook that runs on Chrome OS.

While the entire Android community is waiting in anticipation for Pixel 2 to come out, Google has been secretly working on a new Pixelbook. Luckily, the Android parent couldn’t keep this information a secret anymore. What we know so far about this new device is that it will be named as Pixelbook and that it will be the official successor to the previous two generations of Chromebook.

This recent leak didn’t include any information about Pixelbook’s price. However, it did reveal something quite important, the device’s price. Therefore, Pixelbook’s price will start at $1,199 for the 129GB storage space variant and it goes up to $1,749 for the premium 512GB storage model. In addition, the device will be powered by Chromebook OS and it will integrate perfectly with a new stylus that’s known as Pixelbook Pen. Although, the stylus is not included in the original price and it retails at $99.

It’s safe to say that Pixelbook’s price is quite expensive and it will put a dent in anyone’s wallet. Therefore, we can be sure that Google will equip it with only high-end hardware parts in order to be able to charge for such a high amount of money. Nonetheless, it seems like everything is becoming more and more expensive in the tech world as time passes on. Just take a look at Apple and it’s $999 iPhone for example.