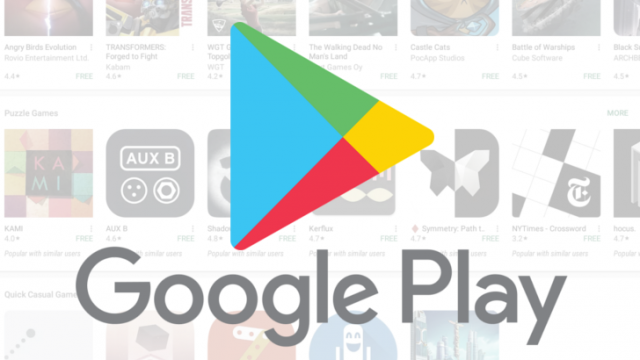 This is a minor update Google has implemented for its apps store and is designed to bring improvements and fix the bugs reported for the last version.

There aren’t any visible changes in the new version but there are plenty of under the hood improvements.

Google will roll out this update automatically but, as we all know already, this will not happen immediately. Therefore, if you don’t want to wait anymore you have to download and install the new Google Play Store version via APK.

That’s it! Now you’ll have the new Google Play Store version on your device.

It might be good to update to the new version since it will also come with an updated Google Play Protect which will better keep you safe from spamming apps, malware, or infected apps.

In conclusion, the new Google Play Store 9.7.11 doesn’t come out with visible changes but it brings new changes under the hood, such as performance and stability improvements, an updated Play Protect, as well as fixes for all the bugs of the last version of the Google apps store.