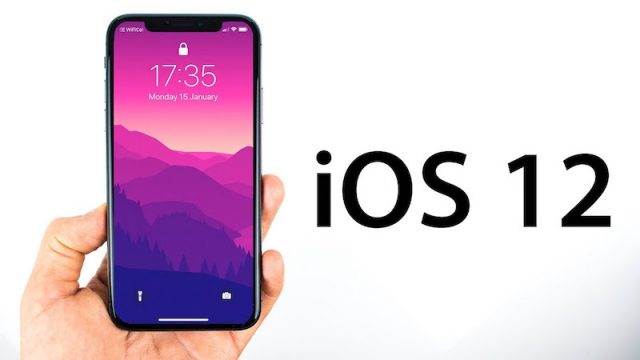 Apple has just announced that the upcoming iOS 12 will implement a very cool feature for iPhone phones, in response to the demands Apple fans around the world have been making for a few years now. Namely, the NFC iPhone chip will be improved in order to allow people to use it in different manners.

Thus, Apple has unveiled recently a significant new improvement that will be available on iPhone and iPads trying to make up for letting its fans waiting a few years for this. More specifically, starting with iOS 12, Apple will extend the functionality of the NFC iPhone chip by offering new APIs with more features available to application developers.

iOS 12 will allow iPhone to be used not only for Apple Pay payments but also for replacing NFC cards for transport, access to buildings, and more.

iOS 11 has made it possible for the iPhone to be turned into NFC RFID chip scanners but the limited functionality offered will then be substantially expanded starting with iOS 12.

As we speak, Apple employees can already use the new NFC functionality to gain access to the new Cupertino campus, instead of scanning their badges, so the iOS 12 functionality is in full testing.

Apple decided to test this new iOS 12 feature first on its employees, before offering it to developers but it is clear that a big change is going to be offered.

iOS 12 could also make it possible to use the NFC iPhone chip for mobile payments in various banking applications, something that a lot of people would like to be able to do but this change is not yet confirmed.

Apple has been able to offer this support until now, so it remains to be seen if this new iOS 12 feature will indeed be implemented in the upcoming iOS version.