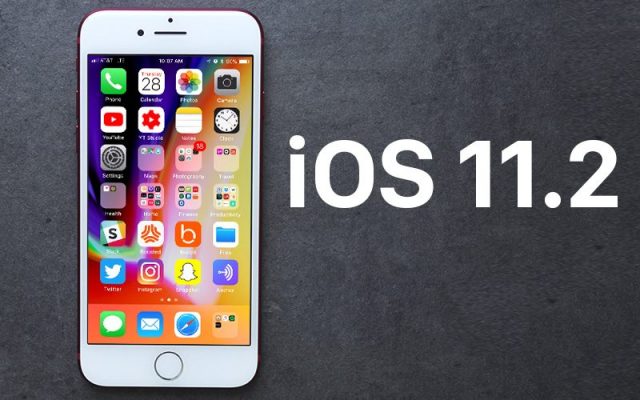 Apple has released today the concept features for iOS 12. The focus will be on performance and stability but that is not to say that the new iOS will not have some new, quirky features that are going to catch the eyes of the users. Here is what we should expect.

News about the home and lock screen

iOS 12 looks at how much more cleaner and aesthetically pleasing would apps with no names look on the home screen. When it comes to the lock screen, they would be able to swipe down from the notch to get information about the weather and other things. It looks like Apple has decided to listen to its users by removing the swipe up the requirement in order to unlock iPhone X.  You can also lock apps now.

A new feature: The Sound Bar

This feature is also introduced due to popular demand for a better way to adapt sound on iOS. We cannot add more as the feature is pretty self-explanatory

There is a now an App Bar

The name of this feature already shows what it is going to do. Apple is introducing this feature that would let you add your most used apps so you could access them with just a quick swipe.

Before, Face ID would only allow for one user unlike Touch ID which could have multiple prints on it. This new feature would add more Face ID options which would help not only in an emergency situation but also in day to day activities.

Are there any other new features?

We do not believe that we are going to see any new features on the iOS 12 as Apple has stated that they want to improve the phone’s performance. This is not an unwelcome idea and we are more than ready to see what Apple is going to work on.